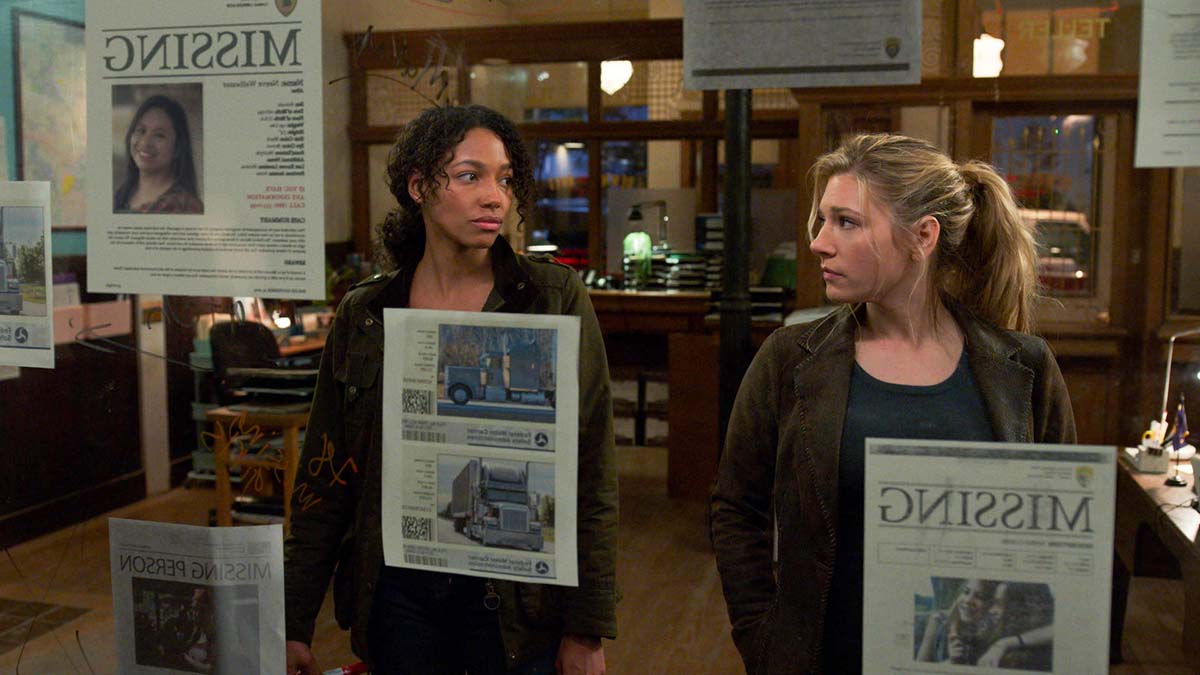 ‘Big Sky‘ will be back on Star on Disney+ in Europe for a second season it has been announced.

The hit series is currently airing its first season on the streaming platform and it’s been a huge hit in the US. From visionary storyteller David E. Kelley and based on ‘The Highway’ series of books by C.J. Box, ‘Big Sky’ stars Katheryn Winnick as Jenny Hoyt and Kylie Bunbury as Cassie Dewell.

The first season focuses on the kidnap of three girls in Montana. Jenny Hoyt and Cassie Dewell join forces to find the girls and uncover who is behind their disappearance.

Executive producer Elwood Reid, who came on board for the back half of the first season, will showrun season two. David E. Kelley remains an executive producer and is very much involved creatively.

Elwood is the critically acclaimed executive producer of ‘The Bridge’, as well as ‘Barkskins’ and ‘The Chi’. He is repped by TFC Management, WME and David Colden.

In this article:Big Sky, Disney+