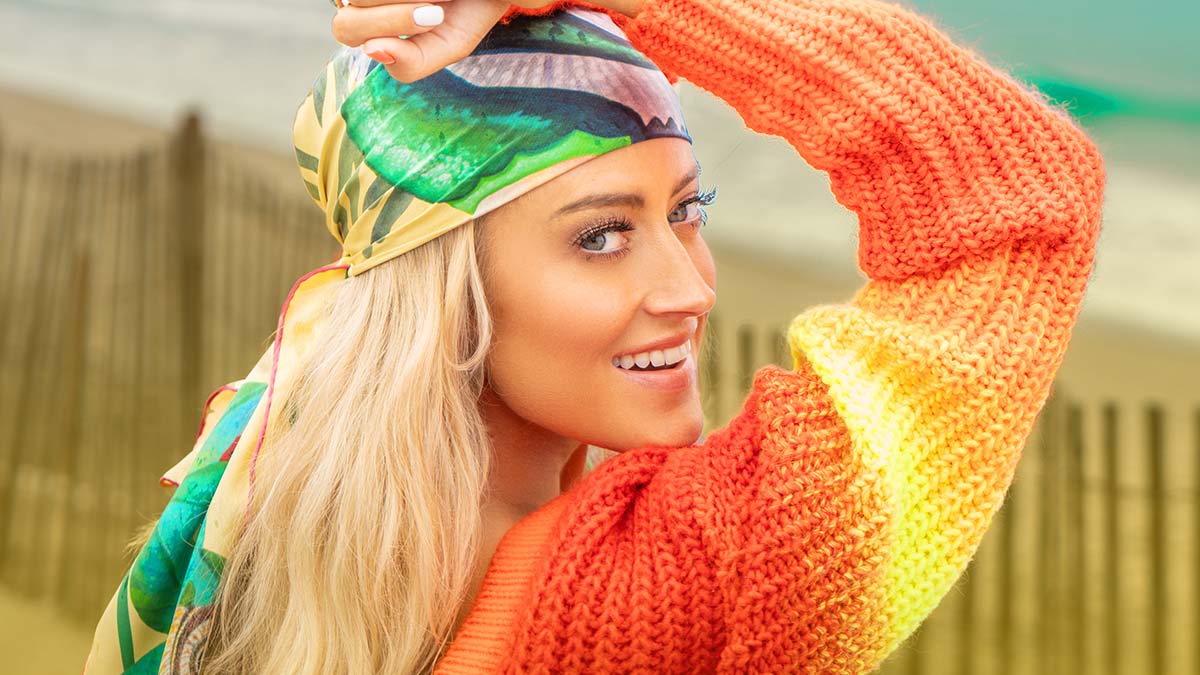 Brooke Eden has premiered the music video for her latest song ‘Got No Choice’.

Directed by Ford Fairchild, the video shows the happiness that comes with living and loving with integrity. It premiered on CMT’s Hot 20 Countdown as well as on ViacomCBS’ NYC Times Square billboard.

‘Got No Choice’ was written by Eden, Jesse Frasure, and Cary Barlowe, and is the third and final track in her reintroduction trilogy. it follows ‘Sunroof’ and ‘No Shade’, which marked the end of Eden’s four-year hiatus.

For each of the track’s accompanying videos, Eden was able to incorporate her girlfriend, hometown, and even the bar at which she grew up singing, giving viewers an authentic glimpse into her life.