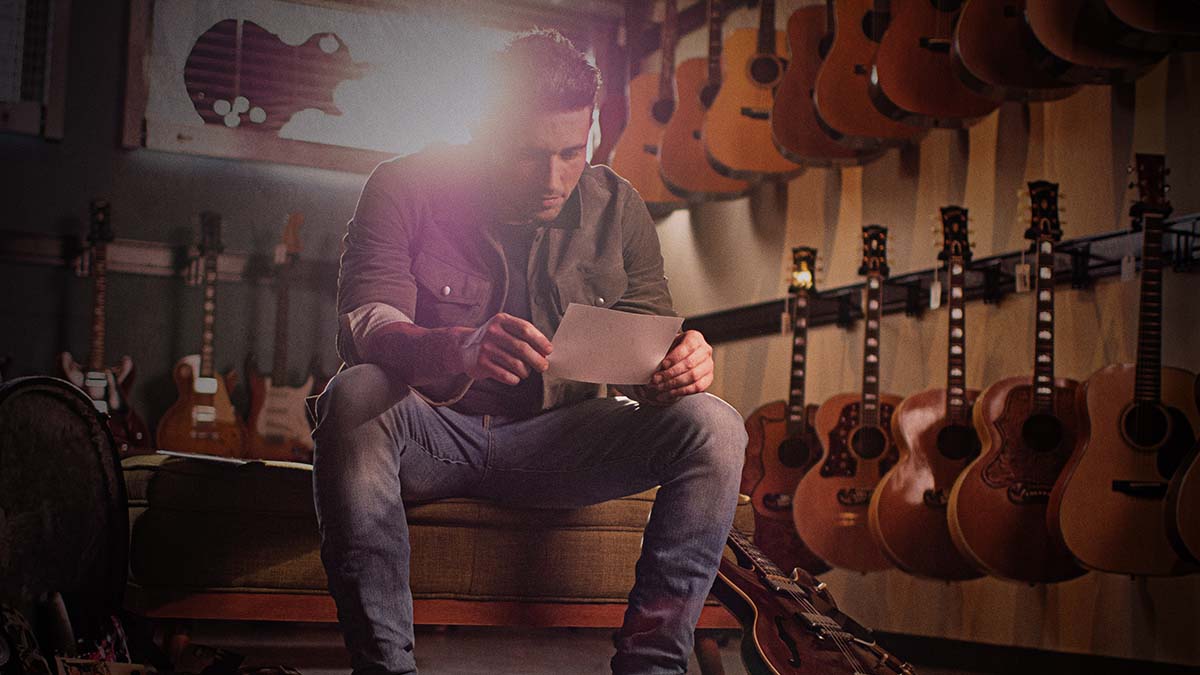 Michael Ray has released his new single ‘Picture’ along with the accompanying video.

Directed by David Bradley, the video features a guitar labeled ‘Amos’ – the name of Ray’s late grandfather and his 2018 album – the same one with which Ray made his Grand Ole Opry debut more than six years ago. The full circle moment speaks to the message that ‘Picture’ offers.

“This past year I was able to go home and reconnect with what made me want to move to Nashville, what made me fall in love with music, the people who made me who I am, the people who believed in me from day one,” the singer / songwriter said. “I think it helped me re-find myself and re-discover the kind of music I want to make. That’s where a song like ‘Picture’ comes from. After my Uncle Terry passed last June, I wanted to write an autobiographical song about my family and the memories we all have to look back on – but its not a sad song. It’s a song of celebration. I hope it reminds people, like it does for me, to capture moments with their loved ones.”

With touring on hold, the past year has allowed Ray to reconnect with himself and put pen to paper more than ever before. ‘Picture’ is one of several new tracks due this summer and beyond.

It is the follow-up to Ray’s current single ‘Whiskey And Rain’ which is currently climbing the charts at country radio as it tops 20 million on-demand streams.

Advertisement. Scroll to continue reading.
In this article:Michael Ray