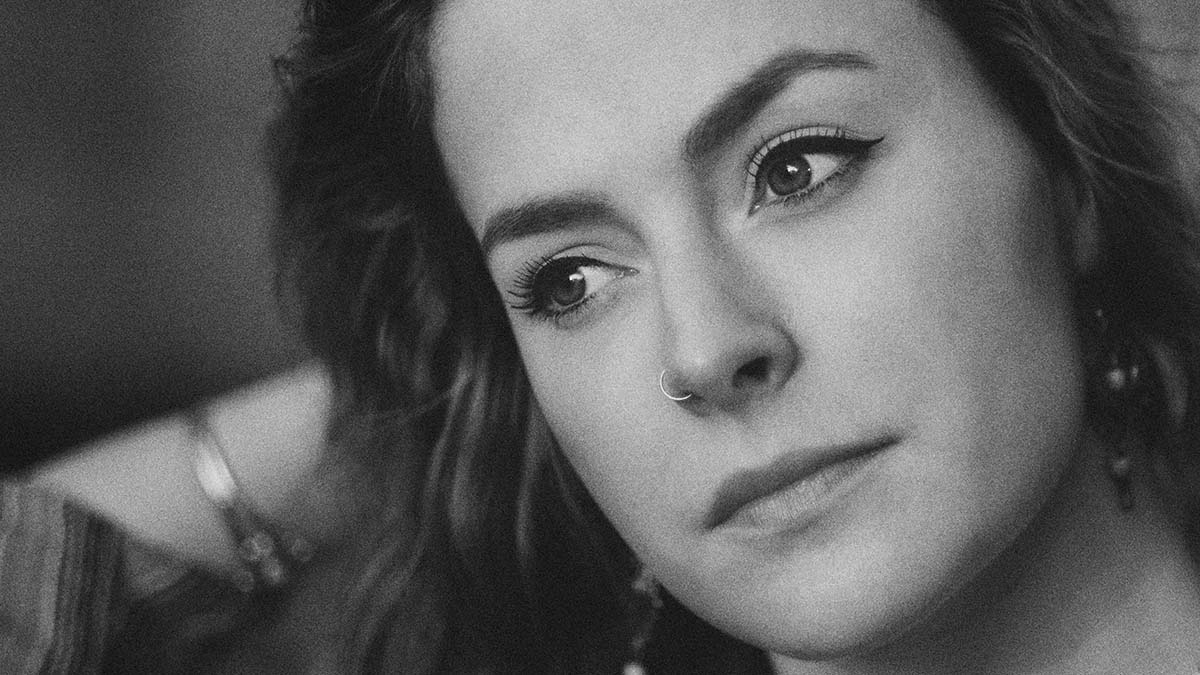 Katherine Priddy has released her new single ‘Eurydice’, which features on her upcoming album ‘The Eternal Rocks Beneath’ released 25th June 2021 via Navigator Records.

This is the second preview fans have had from the record ahead of its release.

Speaking about her new single, Priddy says: “’Eurydice’ is one of two songs on the album based on a Greek myth. It is a darker, edgier track, with climactic electric guitar, bass and drums alongside heartfelt, soaring vocals. The sound was inspired by Radiohead’s ‘Nude’ and lyrically, it is loosely inspired by the story of Orpheus rescuing Eurydice from the underworld by leading her out whilst not being allowed to turn around to check that she’s there.”

Over the past three years, Priddy has quietly been building a growing following, captivating audiences around the UK with her haunting vocals, rich harmonies, distinctive finger picking guitar style and enchanting songs whose lyrics celebrate her life-long love affair with literature and poetry.

She has been championed by BBC Radio 2 and BBC 6 Music and her debut EP ‘Wolf’ was chosen by Richard Thompson as his ‘Best Thing I’ve Heard All Year’ in MOJO Magazine in 2018.

‘The Eternal Rocks Beneath’ features 10 self-penned tracks delivered with a maturity and depth that belie the fact that this is her first full length release. The album was recorded over a 2-year period at Rebellious Jukebox studios, a little basement studio hidden beneath inner-city Birmingham and presided over by masterful producer Simon Weaver.