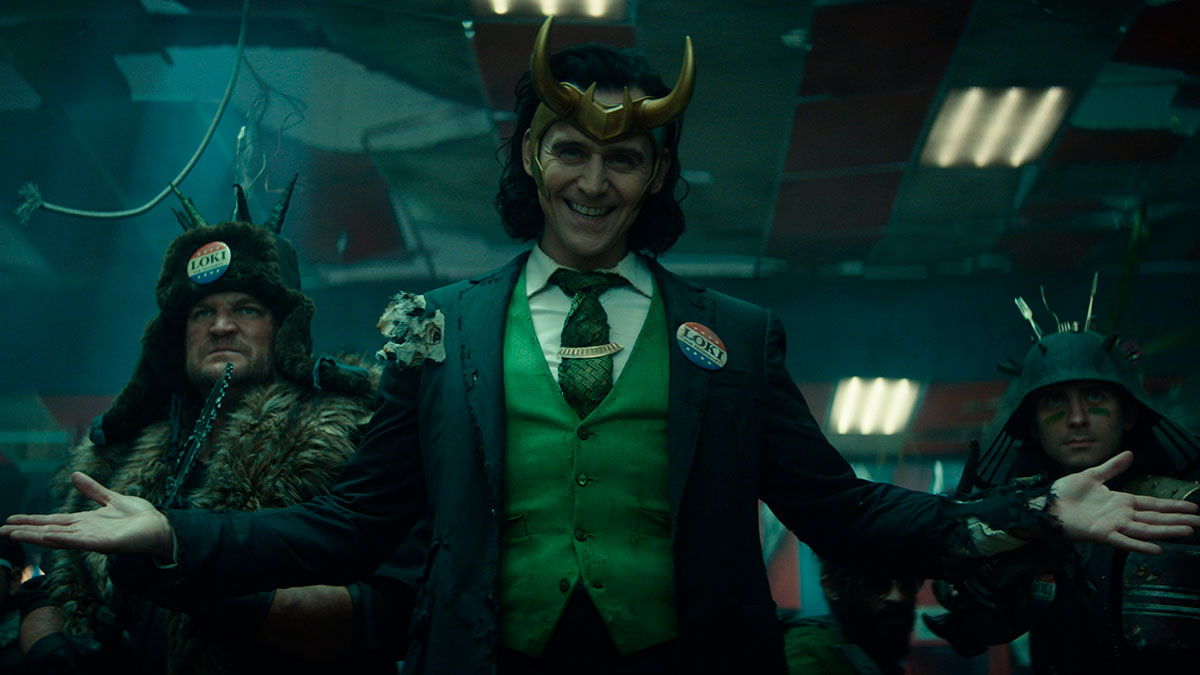 Marvel Studios’ ‘Loki’ is arriving earlier than expected it has been announced.

A video message from star Tom Hiddleston reveals that the show will be premiering on Wednesday 9th June 2021. In the video, Hiddleston jokes that Loki isn’t given the credit he deserves for his heroics before revealing the date.

You can watch the full video at the top of this article.

Marvel Studios’ ‘Loki’ features the God of Mischief as he steps out of his brother’s shadow in a new series that takes place after the events of ‘Avengers: Endgame.’

In this article:Disney+, Loki, Marvel