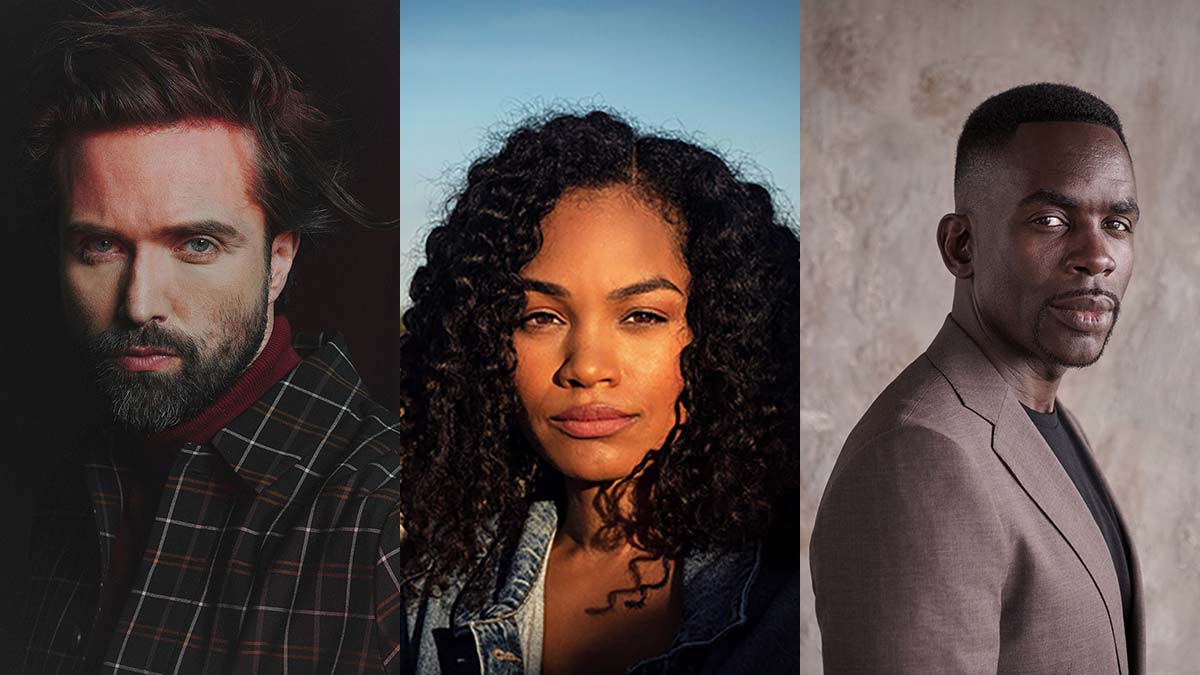 Emmett J. Scanlan, Tahirah Sharif and Jimmy Akingbola have joined the cast of ITV’s ‘The Tower‘.

The three-part series is adapted by ‘Homeland’ writer and executive producer Patrick Harbinson and produced by Windhover Films and Mammoth Screen in association with ITV Studios. The actors join Gemma Whelan, who was recently announced as playing the character of Detective Sergeant Sarah Collins.

Kate London is a former Met Police Officer who finished her career working as part of a Major Investigation Team on the Homicide and Serious Crime Command.

In ‘The Tower’’s breath-taking opening sequence, a veteran beat cop and a teenage girl fall to their deaths from a tower block in south-east London. Left alive on the roof are a five-year-old boy and rookie police officer Lizzie Adama. Within hours, Lizzie has disappeared, and Detective Sergeant Sarah Collins is charged with leading the investigation. She not only has to track down Lizzie before she comes to serious harm, but also to uncover the truth behind the grisly deaths. What chain of events took two police officers and two children to the roof of that tower block – why did two of them die? Why did two of them survive?

The antagonistic relationship between the experienced Sergeant Sarah Collins and the novice cop Lizzie is at the heart of Kate London’s novels and ‘The Tower’.  What happened on the roof of the tower is the mystery that Sarah must uncover. When it’s finally revealed, the truth will cast its shadow over Sarah and Lizzie’s relationship and their lives.

Filming commences early May on the series which is based on ‘Post Mortem’, the first in Kate London’s Metropolitan series of novels.

Harbinson (‘Fearless’, ’24’, ‘ER’) executive produces the drama alongside Mammoth Screen’s founder and CEO Damien Timmer (‘The Serpent’, ‘Endeavour’) and Karen Thrussell (‘Poldark’, ‘And Then There Were None’).

‘The Tower’ has been commissioned for ITV by Head of Drama Polly Hill, who will oversee the three-part drama for the channel.