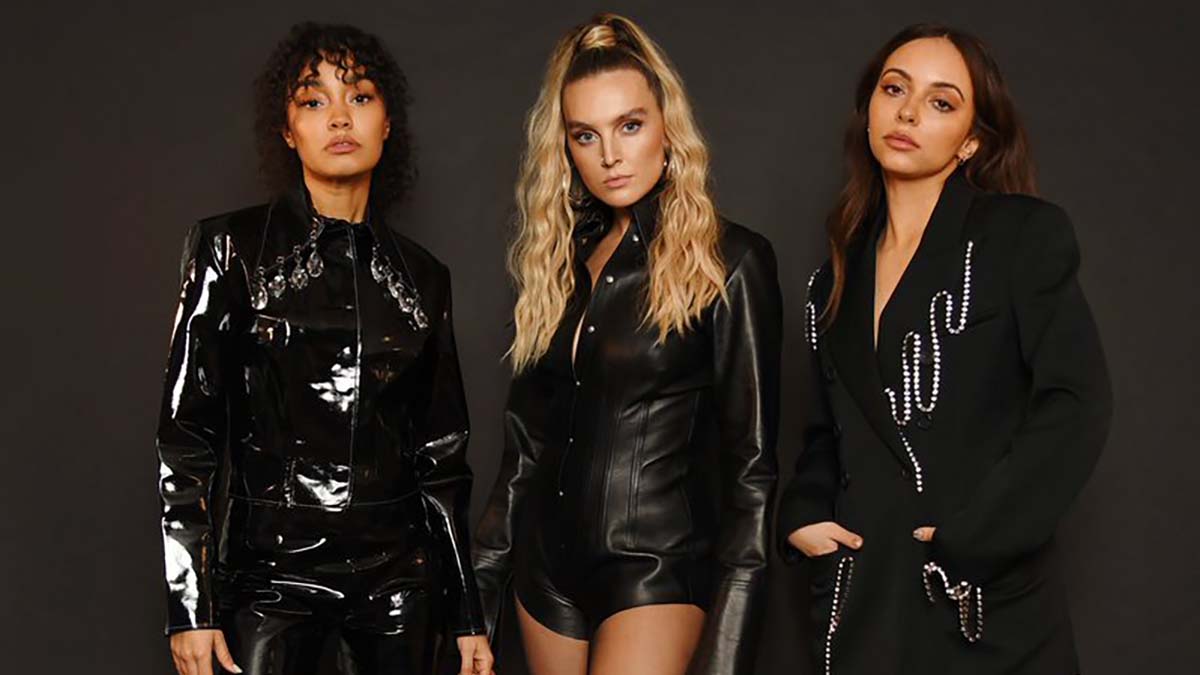 Little Mix may have become a trio shortly before Christmas when Jesy Nelson decided to call time on the band, but that hasn’t stopped the remaining members – Perrie Edwards, Jade Thirlwall and Leigh-Anne Pinnock – from continuing to conquer the charts.

‘Sweet Melody’ become the band’s first UK number as a trio and on Friday they dropped a brand-new version of ‘Confetti’ featuring Saweetie. Speaking of ‘Confetti’, the album of the same name is still selling by the bucketload.

I’ve taken a listen back through the band’s six studio albums and selected the five songs that I think deserved to be singles. Keep reading and use the slider below to find out which songs I chose…

‘Get Weird’ album track ‘Weird People’ has long been one of my favourite Little Mix tracks. The random vocal effects, the 80s influences and the feisty lyrics make it one of the finest Little Mix songs to never be released as a single. Can you imagine how fun the video would have been?

Prev2 of 5Next
Use your ← → (arrow) keys to browse
In this article:Featured, Little Mix