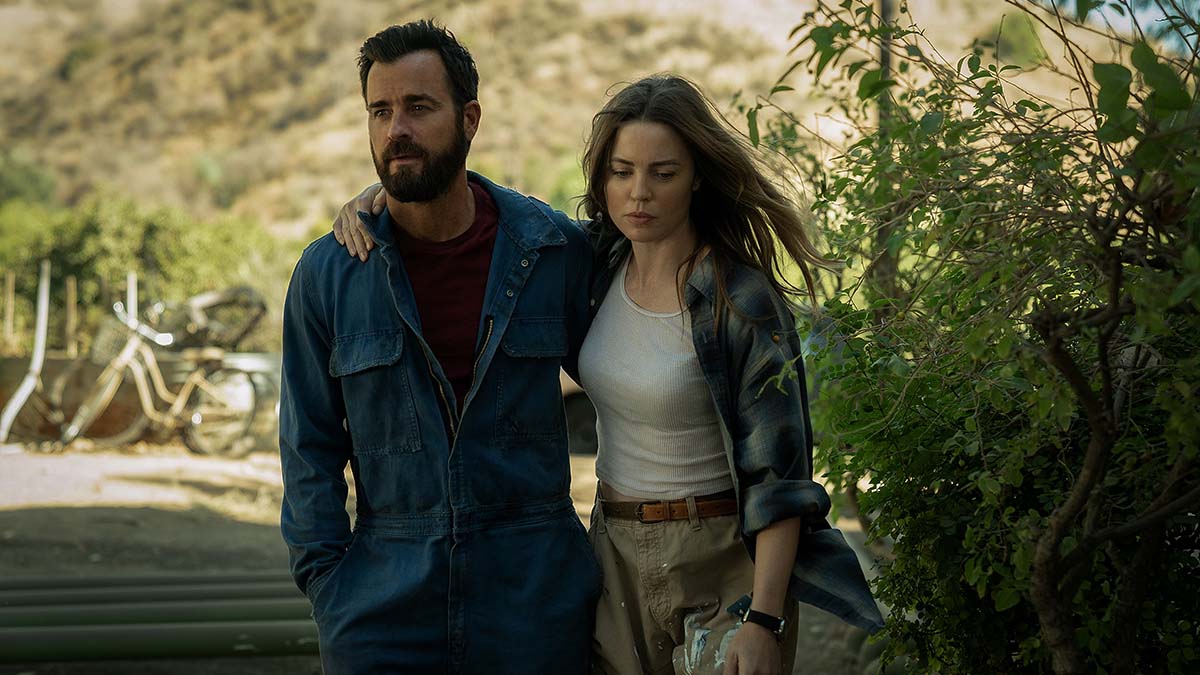 ‘The Mosquito Coast’ premieres on Apple TV+ tomorrow and a behind-the-scenes clip has been released featuring Justin Theroux and his uncle Paul Theroux, who wrote the novel the show is based on.

In this featurette, Justin and Paul discuss the inspiration for the Fox family and how this television adaptation came to be.

Paul shares, “There are some lines that are not in the book that are in the series that Justin has channeled from family history…In a way, it has come full circle. I was writing about my family and now a member of my family is in it.”

From award-winning novelist Neil Cross, and based on the best-selling book by Paul Theroux which celebrates its 40th anniversary this year, ‘The Mosquito Coast’ is a gripping adventure and layered character drama following the dangerous journey of a radical idealist and brilliant inventor, Allie Fox (played by Justin Theroux), who uproots his family for Mexico when they suddenly find themselves on the run from the US government.

In this article:Apple TV+, Justin Theroux, The Mosquito Coast