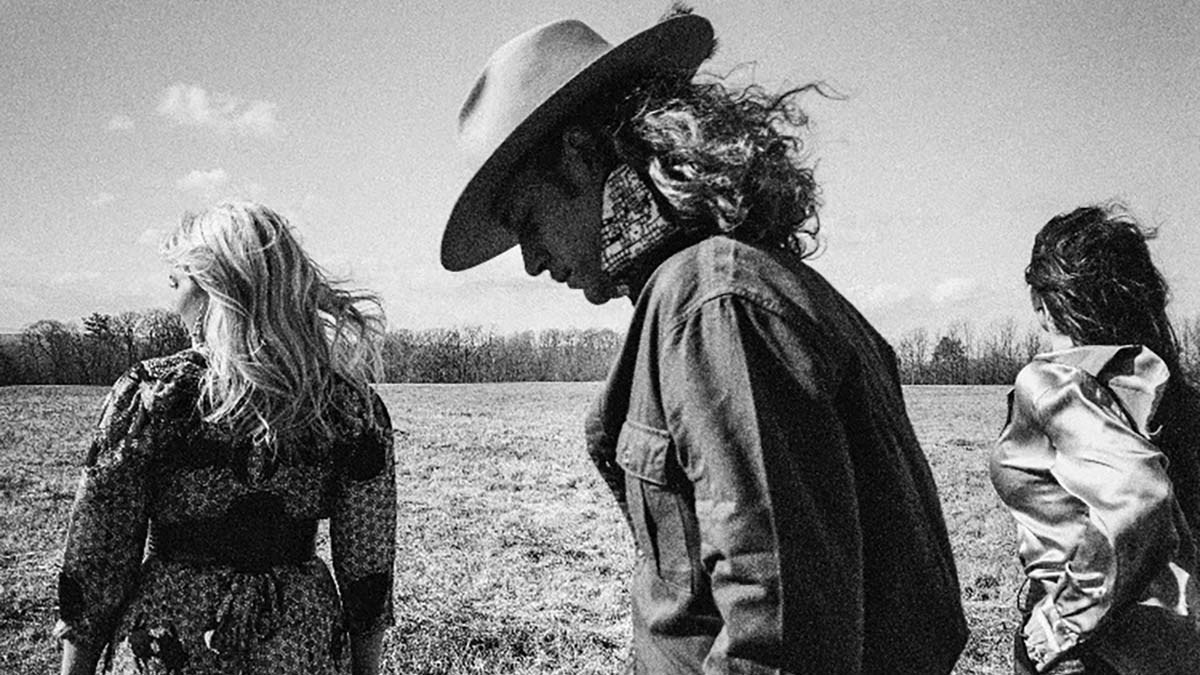 ‘Dolores’ is an emotionally charged acoustic lament in which The Wandering Hearts’ beautiful three-part vocal harmonies extend a timely message that no-one needs to suffer through their struggles alone – an important reminder at a time when trauma still isn’t widely discussed in society and as mental health services are struggling.

The song was inspired by an article that Chess Whiffin had read about the late Dolores O’Riordan in Rolling Stone en route to writing sessions in London. When she arrived, she felt compelled to share the story with her bandmates Tara Wilcox and AJ Dean-Revington, who were just as affected by the story as she was.

As Tara reflects, “We were going through a lot and it was so good that we had each other. My mum would always say, ‘Everyone’s fighting a battle you know nothing about.’”

The song was produced by Simone Felice and David Baron and recorded in early 2020. The subsequent death of Caroline Flack made the song even more poignant.

Chess adds, “When we recorded Dolores, we had no idea what lay ahead and the toll the pandemic would take on our own and other people’s mental health. The song feels like a timely reminder to be kind to yourself and others as we come out of lockdown.”

‘The Wandering Hearts’ is the follow-up to the band’s debut album ‘Wild Silence’, which established them as one of the leading acts on the UK Americana scene.

The band will be on tour later this year at the following dates: