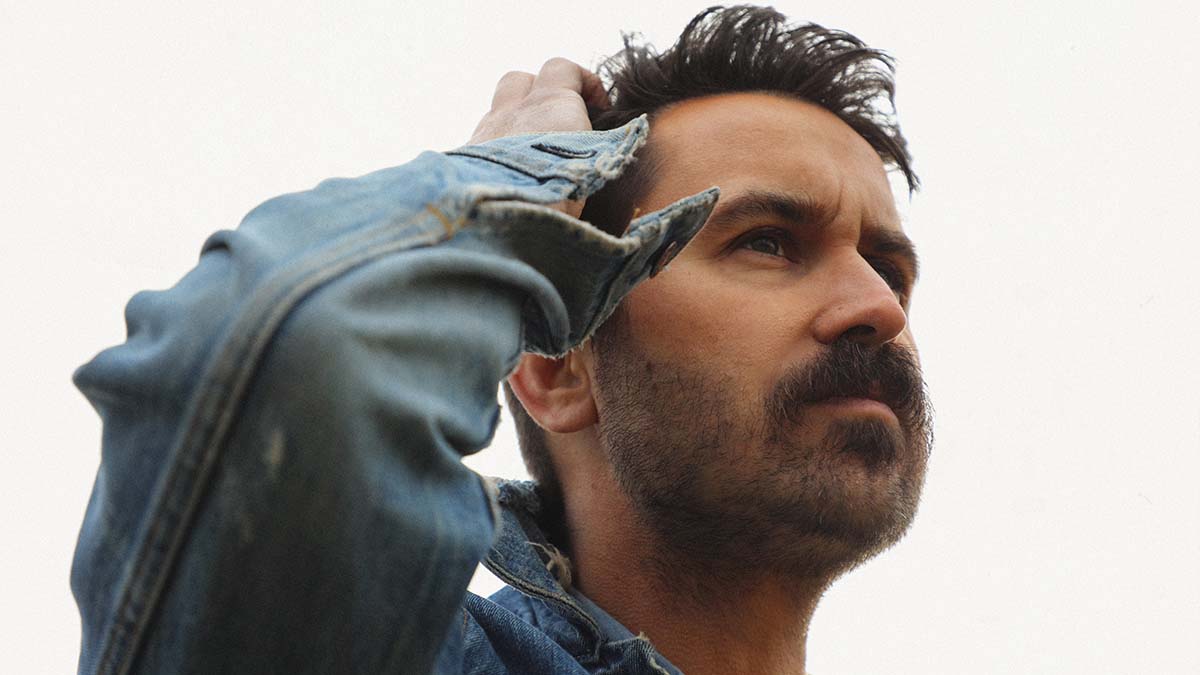 Sean McConnell has released ‘Nothing Anymore’, the second track taken from his upcoming album ‘A Horrible Beautiful Dream’, due on 6th August via Soundly Music.

“’Nothing Anymore’ is simply a statement of what I know, which is nothing,” says the GRAMMY-nominated singer, songwriter and producer. “Life is grey, not black and white. I’ve come to that conclusion through pain, as well as joy. Through suffering, as well as euphoria. Through gain and through severe loss. Especially this year.”

“The older I get the less I claim to know,” he adds. “While I believe in a love that animates all, there’s also a certain amount of mayhem and lawlessness that I can’t deny.”

‘Nothing Anymore’ follows the release of ‘The 13th Apostle’ featuring The Wood Brothers.

‘A Horrible Beautiful Dream’ is the follow-up to McConnell’s 2019 album ‘Secondhand Smoke’.