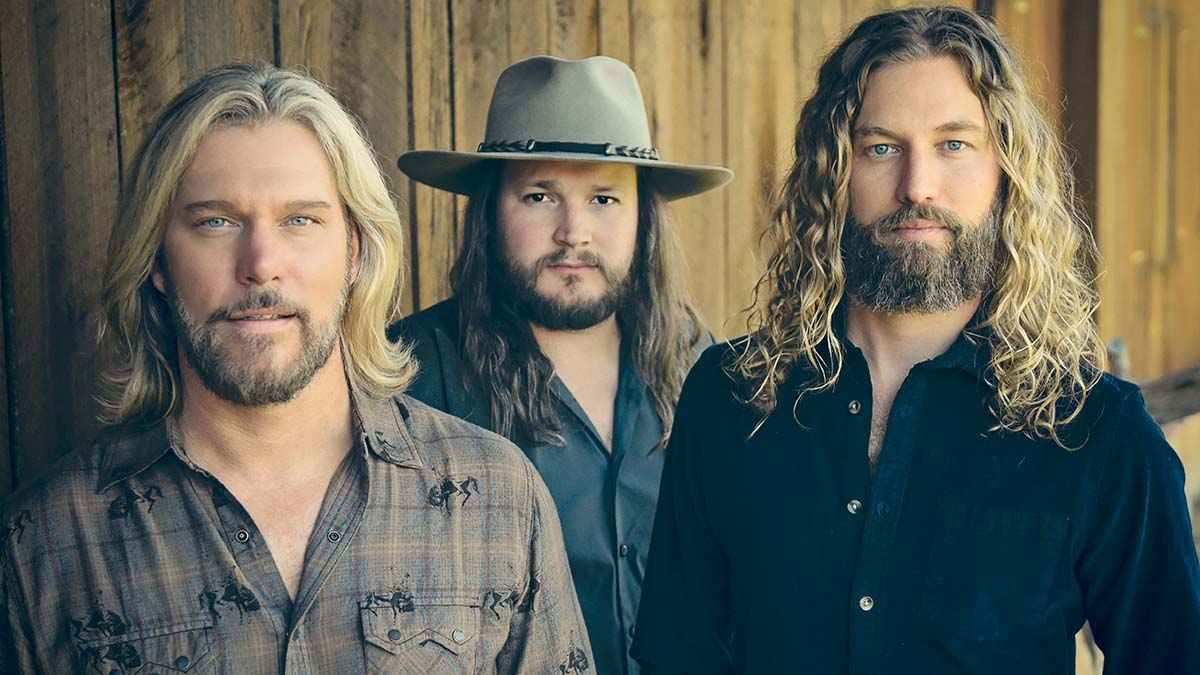 Available to stream and download, ‘Neon Heart’ is a richly melodic tune with both contemporary and classic elements. It sets the tone for the series of new releases to come from the band this year.

“James LeBlanc is one of my favorite songwriters, and we’ve written a bunch with him,” member Craig Wayne Boyd told Wide Open Country. “He wrote ‘Neon Heart’ with Ryan Beaver & Mike Walker and had been waiting on the right act to give it to, and when I told him about Texas Hill, it’s one of the first ones he sent me. And he nailed it.”

Texas Hill recently sold out five of their first twelve shows in the month of March alone. They completed a weekly residency at The Nashville Palace this month and their ‘Brothers In Harms Tour’ continues throughout the summer.

Each of the individual Texas Hill members earned a national presence as contestants on TV music competitions – Boyd and Wakefield were both members of Blake Shelton’s team during different seasons of NBC’s ‘The Voice’, and James developed a following during the Simon Cowell era of FOX’s ‘American Idol’.

They released their self-titled debut EP in September 2020 and have recently finished recording for their debut album, expected later this year.