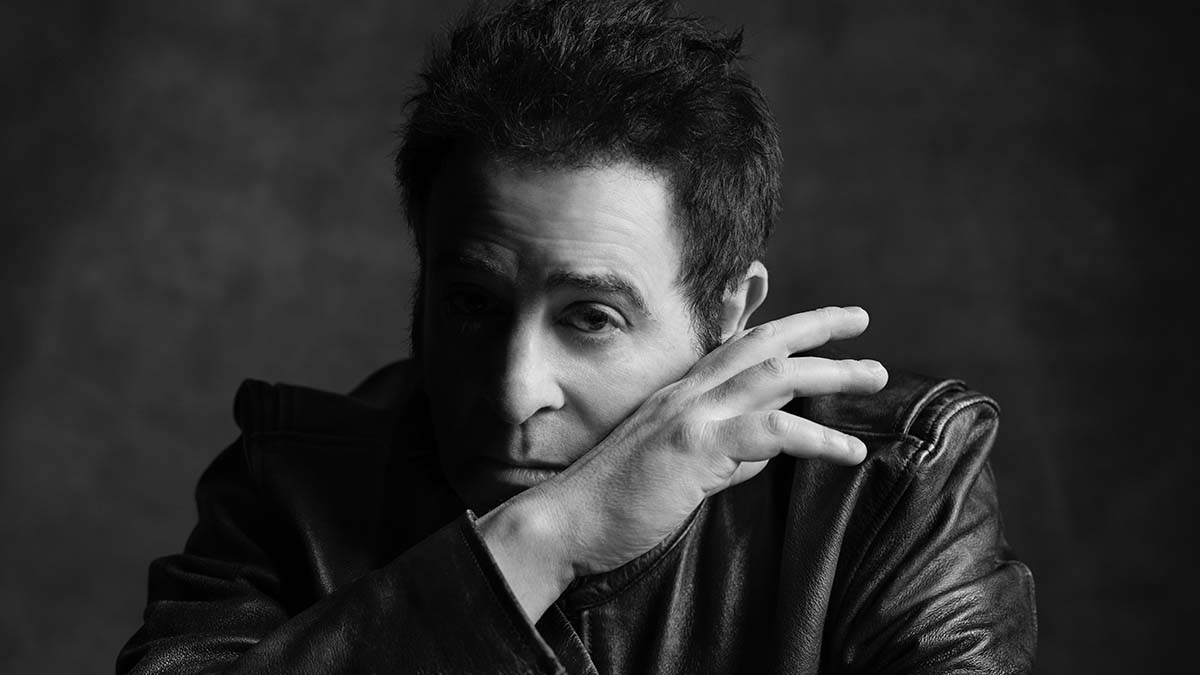 Legendary rock band Counting Crows are heading out on tour in the UK and Europe in 2022 with the ‘Butter Miracle Tour’.

Following their recent US tour, the 26-show run is set to kick off in Helsinki at the famed House of Culture on 28th February, making stops in major cities before ending in Israel at the Raanana Park Amphitheatre on 20th April.

The tour is in support of the band’s latest record ‘Butter Miracle, Suite One’, which was released earlier this year.

Speaking about the announcement Duritz said, “It’s great to be back out on the road in the States after all this time off but we’re over the moon about touring Europe in the Spring. We look forward to seeing everyone at the shows in 2022!”