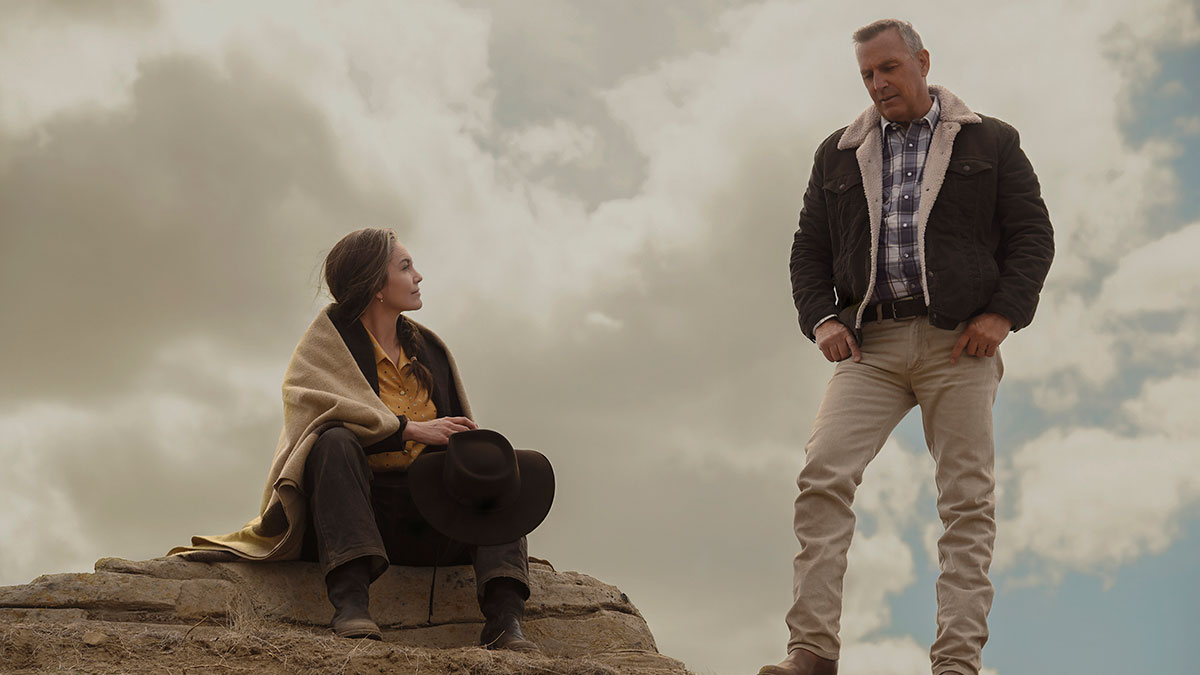 Neo-Western ‘Let Him Go’ is released on DVD, Blu-ray and Download & Keep on Monday 26th April 2021 and to celebrate we’ve got an exclusive clip.

Taken from the bonus feature ‘Lighting the Way: Thomas Bezucha’, a featurette that explores the director’s work on the film, the clip features stars Kevin Costner and Lesley Manville talking about working with Thomas. You can watch the clip at the top of the article.

Following the loss of their son, retired sheriff George Blackledge (Kevin Costner) and his wife Margaret (Diane Lane) leave their Montana ranch to rescue their young grandson from a dangerous family living off the grid. They soon discover that the Weboy family has no intention of letting the child go, forcing George and Margaret to fight for their family.

Bonus Features on DVD & Blu-ray include:

‘Let Him Go’ is released on DVD, Blu-ray and to Download & Keep on Monday 26th April 2021 via Universal Pictures UK.

Advertisement. Scroll to continue reading.
In this article:Kevin Costner, Let Him Go