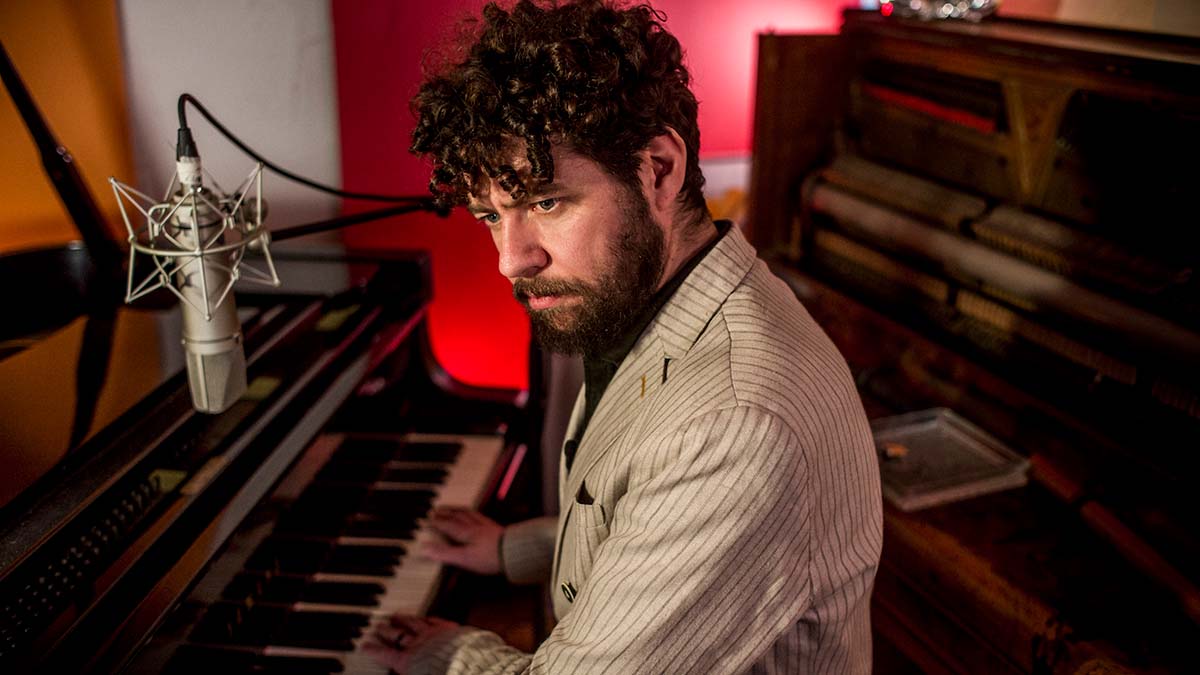 Declan O’Rourke has announced that he’ll be heading out on a UK tour in November in support of his Paul Weller-produced album ‘Arrivals’.

The run will feature dates in Birmingham, London, Manchester and Glasgow.

The full dates for the upcoming tour are:

Tickets are on sale from 10am Friday 23rd April.

‘Arrivals’ was recorded over six days at Black Barn studios in Surrey. It’s O’Rourke’s most emotionally raw and affecting album of his career. The sound is stripped back to O’Rourke’s soulful and resonant voice, his virtuosic acoustic guitar playing and only the occasional sparse arrangement of strings and late-night drums bringing colour and light to the LP’s 10 songs.