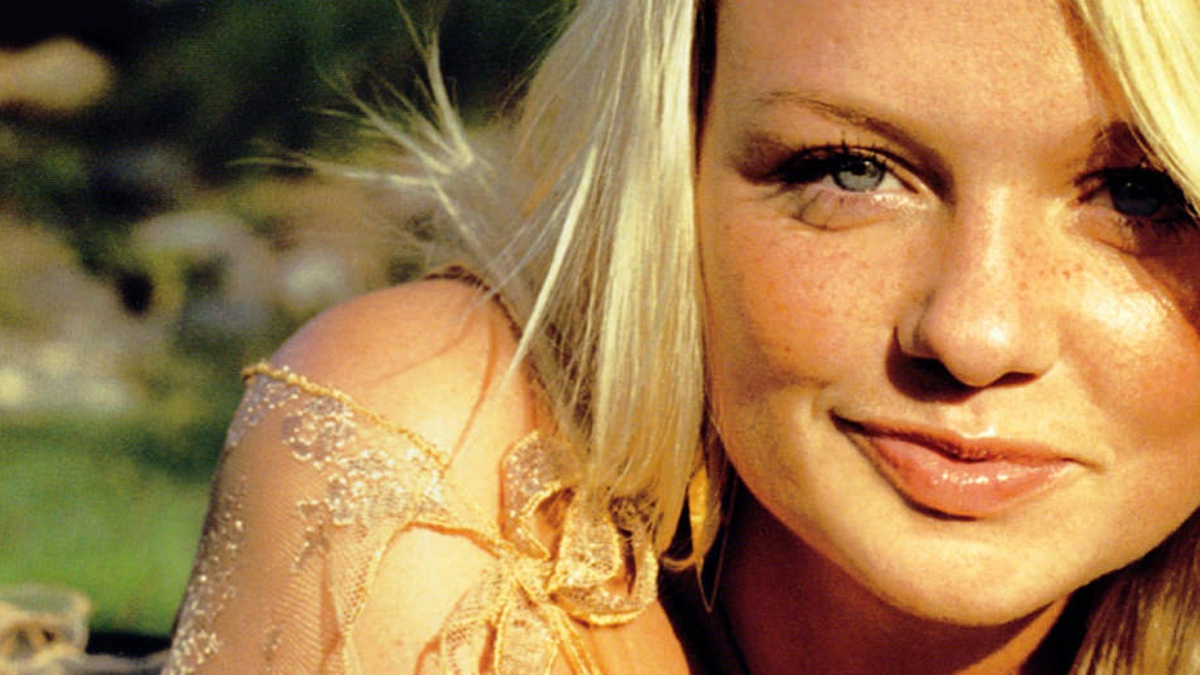 It only seems like yesterday, when the-artist-formerly-known-as-Baby served up the first of her four studio albums to date – ‘A Girl Like Me’.

Let’s look back at the classic album and how it came to be released 20 years ago this week.

Our journey begins not in 2001, but three years prior when Spicelore has it that tonight was the night, that five became four. That’s right, Geri Halliwell left the group. This decision perhaps started the beginning of the end for the girls as a group, but saw them all start to think about their solo ambitions.

The two Melanies were first out of the block releasing collaborations in the last few months of 1998 (‘Want You Back’ and ‘When You’re Gone’). Then Geri, wasted no time readying her solo career with her debut release ‘Look At Me’ out in May 1999.

It wasn’t until November 1999 that Emma finally flirted with going solo when she featured on Tin Tin Out’s remake if 80s hippy classic by Eddie Brickell ‘What I Am’. Surprisingly the release date was the same as Geri’s third single ‘Lift Me Up’; a much hyped chart battle ensued! Neither girl was being drawn in to commenting on the other and at this point the public had no idea if they were still friends or not. Ultimately Emma lost out to Geri despite strong sales of over 100,000 copies in its first week. Personally I think this was a travesty; any other single from Geri’s debut album and I would maybe have said fair enough, but I am really not a fan of ‘Lift Me Up’ whereas ‘What I Am’ is a subtle banger!

In 2000, Emma returned to Spice duties as the foursome recorded their third studio album ‘Forever’, but she also continued recording sessions for what would become ‘A Girl Like Me’.

With Geri going all out pop, Mel C adding a touch of rock and Mel B going pop R&B, it was perhaps Emma’s proper debut solo single ‘What Took You So Long’ that surprised the most. Yes it was still pop, but who would have guessed she would have a MOR country influence that summoned up a poppier version of Sheryl Crow or Shania Twain. Released in April 2001, it went straight to the top of the charts and stayed there for two weeks, making Emma the fourth solo Spice Girl to achieve a no.1 single. She was off to a great start!

The track, like the nine other originals on her album, was co-written by Emma and in this case she had linked with Biffco who had helped write many a Spice Girl classic.

The second single, ‘Take My Breath Away’, was again more adult pop; hints of guitar and Emma’s sweet vocals. Written by Emma alongside Steve Mac and Wayne Hector who coincidentally both got their break working together on tracks from Emma’s boyf’s band Damage before penning many a Westlife track in the late nineties and early noughties. Emma described the song as not being about any one particular person but the many people in her life that she loved dearly and was very proud of. It peaked at No.5 on the UK charts upon release.

The final single from the album was the girls’ party anthem ‘We’re Not Gonna Sleep’ which contained subtle latin influences that were on trend at the time thanks to JLo, Ricky Martin and Enrique Iglesias. Beefed up a little for the single version, unfortunately it was perhaps too summery for a December release and stalled at No.20 on the charts as Spice Girl fatigue started to take hold in the UK.

As for the rest of the album, it is a mixture of the then current R&B pop sound with shades of retro vibes. It does perhaps feel a little incohesive as an album and can be seen as perhaps Emma trying a variety of styles to find who she was as a solo artist.

The standout tracks for me are the tongue-n-cheek title track, where Emma asserts her girl power with a bleeped out line in the chorus; Baby Spice swearing, well I never! Written by Emma with NYC songwriter/producers Carl Sturken and Evan Rogers (Boyzone/Christina Aguilera), the upbeat track had further production from dance producers Stonebridge.

If there is one track that feels so of-its-time production wise its the R&B pop of ‘Been There, Done That’ which could easily have been a Victoria Beckham cut. Emma’s seductive voice purrs over this defiant track. Definitely a missed single opportunity.

The track that gives the biggest clue as to where Emma was going to go next is ‘Better Be Careful’ which brought the swinging Sixties vibes that dominated the albums that followed.

Emma also does a great job on her take on 90s dance track ‘Sunshine on a Rainy Day’ which is the perfect sister cover to ‘What I Am’ which sits at the end of the album.

Listening to ‘A Girl Like Me’ some 20 years on it conjures up a great time in pop when solo spice girls sat alongside the likes of Kylie, Destiny’s Child and Hear’Say on the charts. It has perhaps dated a bit especially on the more r&b pop tracks, but still contains many stand out tracks.

Is it Emma’s best work? Not as an album, but it certainly holds a fond place in my heart.