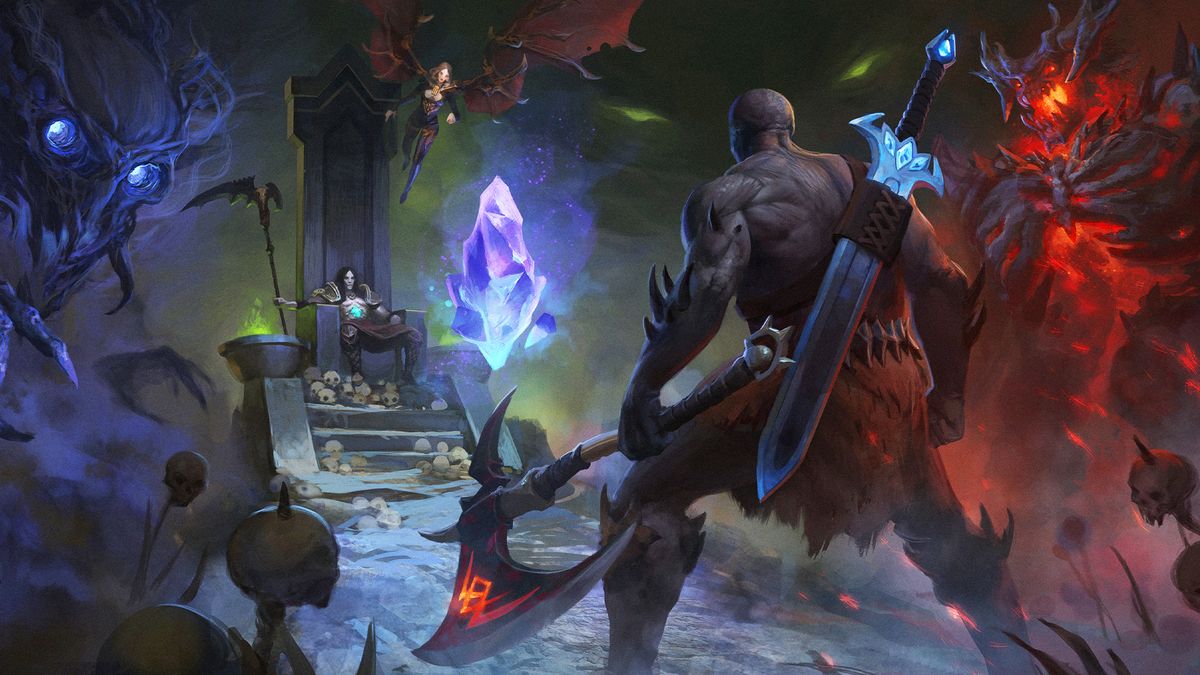 Buka Entertainment and Ludus Future have announced the launch of Demon Skin on PC. The game is a hard-hitting dark fantasy brawler with tactical stance-based combat and perilous platforming elements.

Demon Skin plunges players into an epic struggle against ever-increasing odds. Smash and crash your way through deadly realms and rip weapons from the cold, dead claws of slain demons in a relentless, battle-strewn adventure brimming with devious traps and hulking bosses. Level-up your warrior, hunt down secret artifacts and master the art of juggling weapons until you’re unstoppable.

Demon Skin is priced at £11.39, and releasing with a 10% launch discount on Steam. The game is also headed to PS4, Xbox One and Nintendo Switch later in 2021.

EF Games will have a full review of Demon Skin later this month.