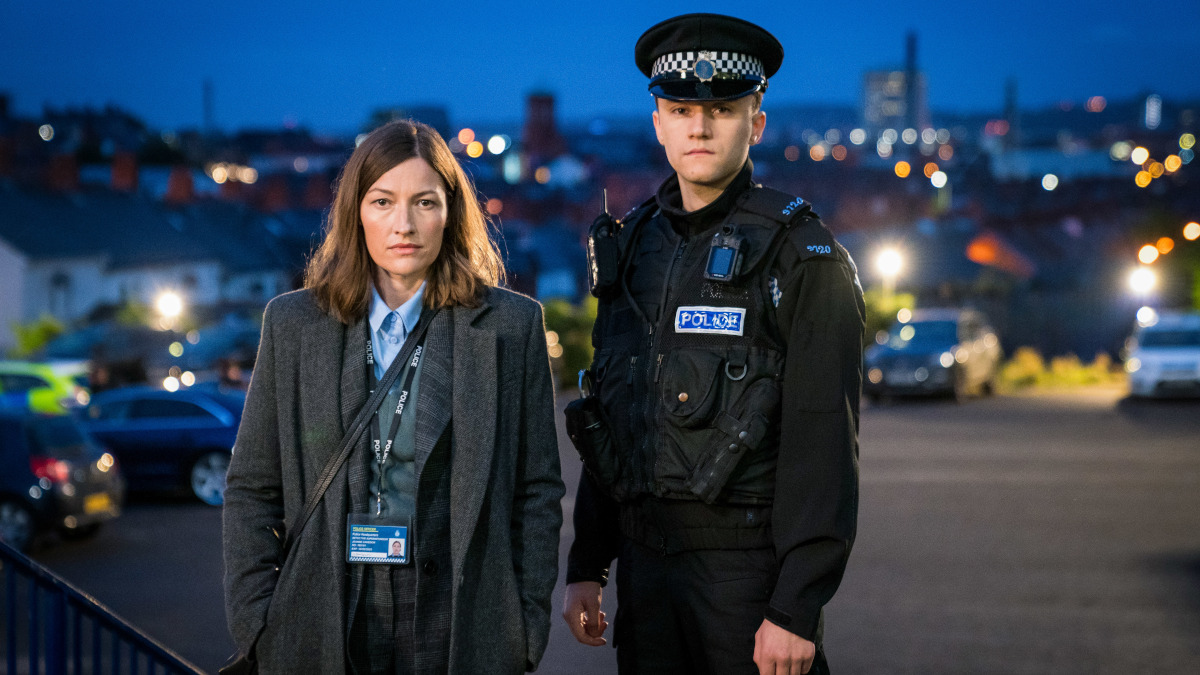 On the fourth episode of Line of Duty series 6, an attempt to interview a key witness went horribly wrong. There was also bad news for Hastings (Adrian Dunbar) and plenty of surprises.

Following the arrest and charging of DSI Buckells (Nigel Boyle), DCI Jo Davidson (Kelly Macdonald) was promoted to Acting DSI. She pushed her team to refocus on the Gail Vella case and to review all evidence and leads.

New forensic evidence linked Davidson to the address of Jatri and also led them to a new witness, Jimmy Lakewell (Patrick Baladi) – the lawyer with OCG links from series 4 who defended Roz Huntley (Thandiwe Newton). Lakewell refused to talk in prison so Arnott (Martin Compston) came up with a plan.

He arranged a witness protection deal if Lakewell talked and picked him up with an armed convoy. Lakewell was still reluctant and rightly so as the convoy was ambushed. A gun battle broke out and Jonesy (Sherise Blackman) was killed. Arnott and Lakewell were pinned down by sniper fire but Arnott took a daring shot that saved the day. Following the ordeal, Lakewell refused to talk and was later murdered in prison by Lee Banks (Alastair Natkiel) while a terrified Buckells watched on.

Fleming (Vicky McClure) went against Hastings and warned Davidson that Pilkington (Gregory Piper) was spying on her. Davidson tried to move him off the team but he later turned up at her home and threatened her at gunpoint.

Elsewhere in the episode, Hastings found himself called back in front of DCC Andrea Wise (Elizabeth Rider) and PCC Rohan Sindwhani (Ace Bhatti). They were unhappy at him charging Buckells without their knowledge. As he’d already had a final warning they said he would be pushed into retirement and anti-corruption would be dialed down.

In episode 5, AC-12 link Gail Vella’s murder with a historic case of police corruption, and Kate hatches a plan to tell once and for all if Jo is bent. They are closer than ever to cracking the case, but when Hastings’ authority is undermined it leaves his team in a potentially dangerous situation.

A couple of images in the gallery below show that a familiar face from series 5, DCS Patricia Carmichael (Anna Maxwell Martin), is also returning next episode. That sounds like more bad news for Hastings.

Line of Duty continues on Sunday 18th April, 9pm on BBC One and BBC iPlayer. Preview the episode with our gallery below: