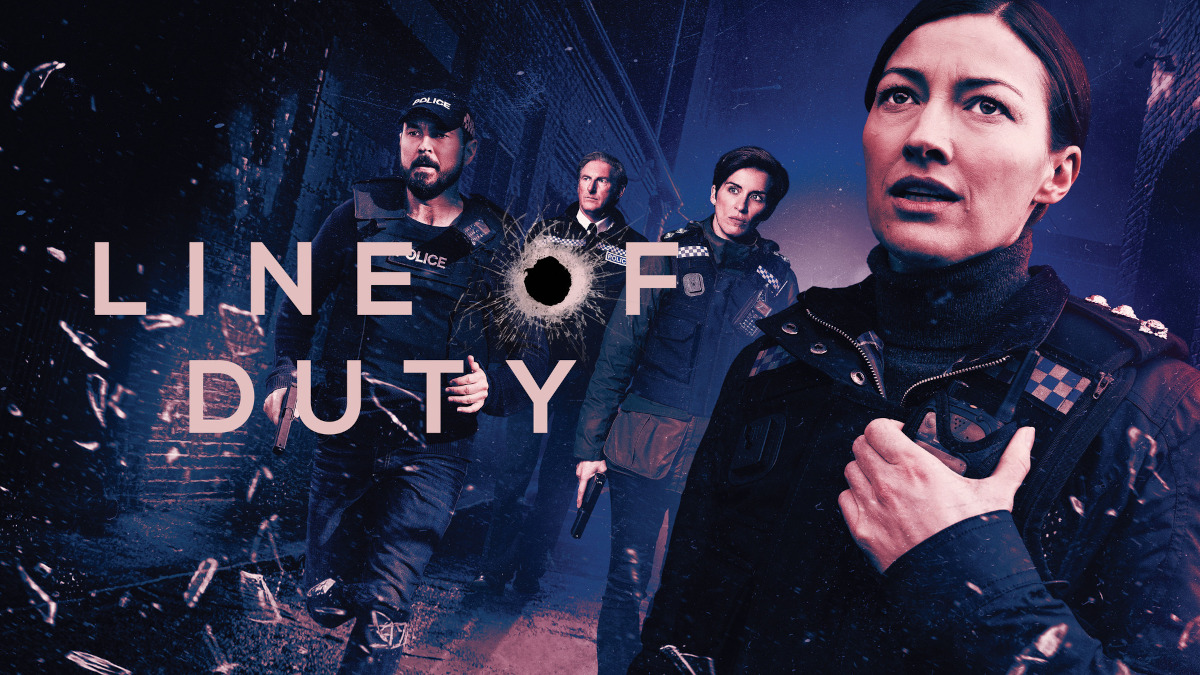 Line of Duty series 6 is only three episodes in and we’re already going out of our minds trying to work out what’s going to happen next. Ahead of episode 4 we’ve put together the 10 questions we need answering.

1. Is Jo Davidson another bent copper or is she being blackmailed?

Davidson (Kelly Macdonald) appears to be a nice person and trying to do the right thing. On the other hand, her actions have been very suspicious. As Hastings (Adrian Dubar) pointed out at her AC-12 interview, there’s no way from a quick glimpse that she would have known the parked van in episode 1 was involved in a robbery.

So far, Davidson has seemed very prepared for everything that AC-12 has thrown at her. Some of this is surely down to help from Fleming (Vicky McClure). Each time AC-12 are getting somewhere, Davidson has been able to deflect their attention onto someone or something else.

We’ve seen that her flat has a very fortified door, which seems to indicate that she’s afraid of her situation. In episode 2, we saw her picking up a burner phone and having an outburst in her car to release the stress she’s under.

In episode 3, we saw Davidson communicating with an OCG (Organised Crime Group) online. Her interaction appeared to show her reporting the status of the situation to someone, which seemed to indicate that she’s not the one running things. If she is being blackmailed it’s currently not clear how or why.

2. Did Davidson really need to stop the interview with Terry Boyle?

When Terry Boyle (Tommy Jessop) was brought back in for questioning he was a bit more talkative than the first time around. However, just when it looked like he was going to spill the beans, Davidson terminated the interview for his well being. Boyle was definitely stressed but surely they could have just taken things a bit easier with him?

Did Davidson purposely stop the interview to prevent Boyle from revealing something? If so, had she been instructed to do so? Will Boyle be brought back in for another interview?

It seems Fleming has moved on from AC-12 and that she’s had to work hard to gain the trust of Davidson’s team. When suspicions were raised about Davidson, Arnott (Martin Compston) went straight to Fleming for help as they used to be colleagues and friends.

Is it possible that Fleming was already working deep undercover for Hastings without Arnott’s knowledge? When Fleming went to AC-12 about Pilkington (Gregory Piper), there were plenty of glances and nods between Fleming and Hastings.

Fleming appears to have been coaching Davidson a certain amount which has helped her stay ahead of AC-12. However, instead of a lack of loyalty to AC-12, maybe she’s just doing enough to get close to Davidson and gain her trust.

4. Is there genuine attraction between Davidson and Fleming?

We know Davidson was in some kind of relationship with Farida Jatri (Anneika Rose). Since that ended, Davidson has appeared to be interested in Fleming. The pair have been out for drinks and arranged to meet up again.

Their potential relationship could just be completely innocent. However, it’s possible that Davidson is simply leading Fleming on in order to use her, like she did with Jatri. It’s also possible that Fleming is appearing keen just to get close to Davidson to gain her trust and find out what’s really going on.

5. What will be done about Ryan Pilkington?

Fleming saw the aftermath of the reservoir crash and noticed that Pilkington escaped easily due to his window being open. Fleming interviewed him and made it seem completely routine. Does Pilkington think he’s managed to get away with the murder of Lisa Patel (Tara Divina)?

Thanks to Fleming’s conversation with Arnott, they’ve worked out that Pilkington has a history with an OCG and probably shouldn’t have been able to become a police officer. However, so far they’ve done little about him.

Pilkington is surely aware that Fleming is suspicious about him which puts her right in the sights of the OCG. Fleming and Arnott will also know that keeping Pilkington in play could lead them to a huge breakthrough. Will they be able to take him down before he kills again?

6. What’s going on with Hastings and Steph Corbett?

We know that Hastings gave Steph (Amy De Bhrún) £50,000 cash last series after the death of her husband. It appears that the pair have stayed in touch but Hastings hasn’t been happy about her showing up or calling his work.

Is there more going on between the pair?

7. Will Arnott fail his drug test?

Hastings appeared to order drugs tests for his staff after the information Steph gave him about Arnott. He seemed to be using it as some kind of warning for Arnott and gave him a chance to get clean by making him unavailable to be tested.

Arnott tried to avoid the painkillers but later gave in and took them again. It seems that he’s not going to be exempt from the second round of testing. If he fails the test that could have serious consequences for his job.

8. Will Arnott reveal the money he found?

Arnott became suspicous after seeing Hastings and Steph together. He paid her a visit and then went back again after she made Hastings aware of his painkiller problems.

Arnott ended up staying the night and had a poke around Steph’s house the next morning. He discovered the envelope of money in her loft. Will he confront her or Hastings about it?

9. Are Sindwhani and Wise to be trusted?

Hastings isn’t the most popular with the top brass due to his previous actions. They keep reminding him he’s lucky to have kept his job and seem to make things awkward for him.

In his most recent meeting he was warned off his continued mission to find ‘the fourth man H’. Hastings is unlikely to give up if he thinks the law is being broken. Could either of the pair be involved with the OCG?

10. Is Buckells involved with the OCG?

At the end of episode 3, Davidson and Fleming arrested Buckells (Nigel Boyle) and took him to AC-12. He comes across as a bit of a dimwit and doesn’t seem to be criminal mastermind material. He seems quite easy to influence and it looks like Davidson is probably taking advantage of this for the moment.

Is it all an act from him or is he completely innocent?

Line of Duty continues on Sunday 11th April, 9pm on BBC One and BBC iPlayer.