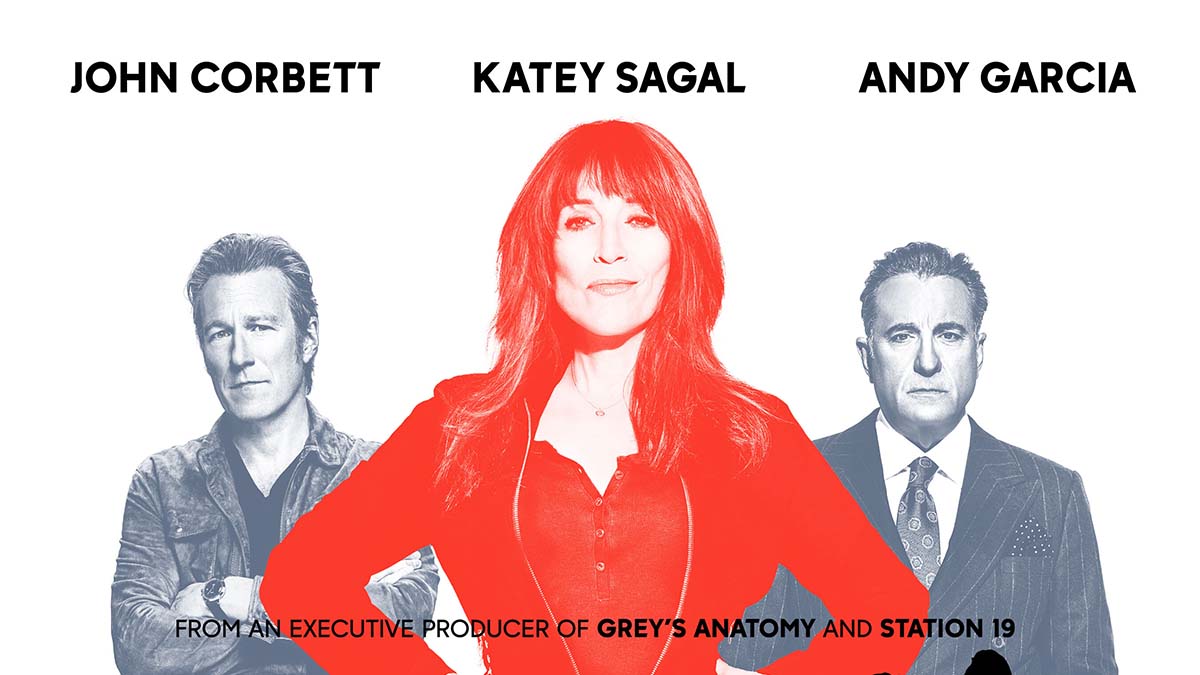 ‘Rebel’, a new drama inspired by the story of Erin Brockovich, will stream exclusively on Star on Disney+ from 28th May 2021.

Inspired by the life of Erin Brockovich today, Annie “Rebel” Bello is a blue-collar legal advocate without a law degree. She’s a funny, messy, brilliant and fearless woman who cares desperately about the causes she fights for and the people she loves. When Rebel applies herself to a fight she believes in, she will win at almost any cost.

“The work that Erin Brockovich does in this world is so powerful and so important that it almost defies description. Erin works tirelessly for social, legal and environmental justice despite the lack of a formal degree. She inspires everyone she meets to become their own heroes, and somehow, she also keeps us laughing. It has been a tremendous honor to get to know Erin and to create a show inspired by her,” said Vernoff.

“’Rebel’ is not just my story, it is all of our stories. There is a hero that exists in all of us, and I am so excited for Krista Vernoff and ABC to bring their visionary storytelling to this series,” said Erin Brockovich. “The name ‘Rebel’ oozes self-empowerment, courage and rising above, even in the worst of circumstances. I cannot think of anyone better to play this role than the indomitable Katey Sagal, who is such a force, as well as the rest of this extraordinary cast.”

In this article:Disney+, Erin Brockovich, Rebel