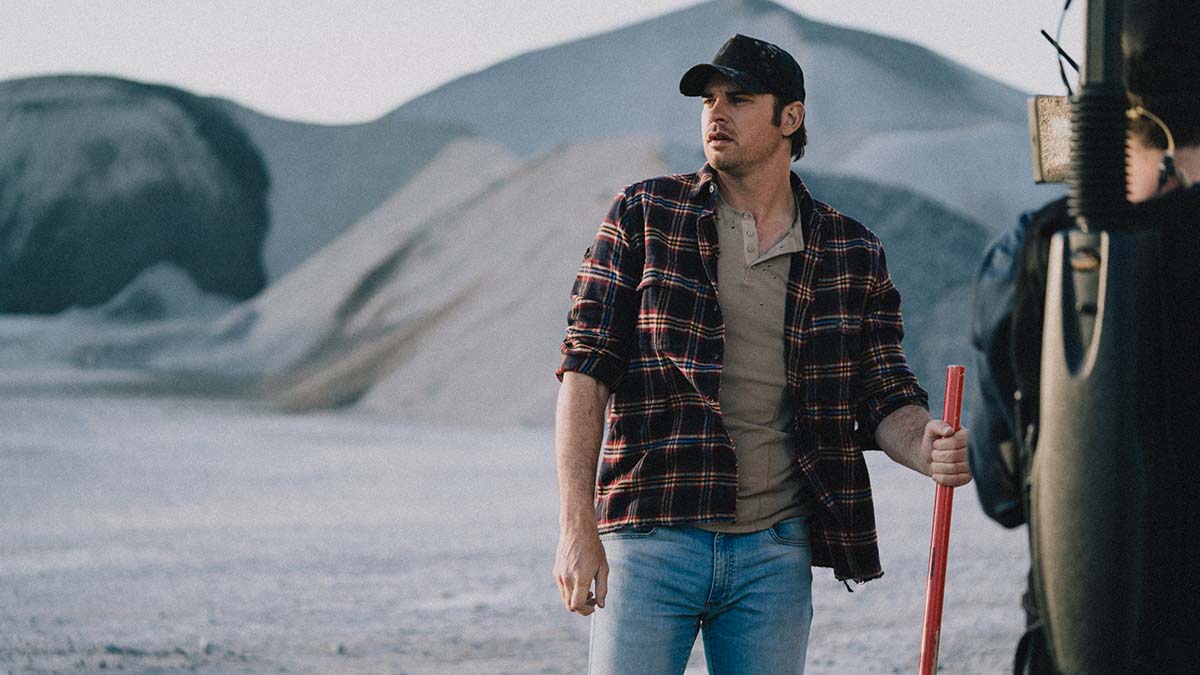 Matt Stell has released the music video for his latest single ‘That Ain’t Me No More’.

Directed by Dustin Haney and filmed in the Nashville area, the video for ‘That Ain’t Me No More’ follows Stell’s character as he attempts to overcome a troubled past, turn over a new leaf and come to terms with the fact that his ex-girlfriend has moved on to someone new. The clip opens with Stell trying to get a job at a concrete plant, something not unfamiliar to Matt who worked construction at home in Arkansas prior to making it in music.

“I can’t wait for people to see the video. It tells the story of the song in a really interesting way,” says Stell. “It got me back on a job site working like I used to do before I moved to Nashville. In the video I also get my heart broken by a beautiful girl, which I know a thing or two about. I got to do some acting in this video—technically it’s only one line (actually five words) but I didn’t mess it up so that’s a win. I’m proud of this song and I’m proud of this video! Check it out!”

‘That Ain’t Me No More’ is rising on the US Country radio charts and is the follow-up to number one singles ‘Prayed For You’ and ‘Everywhere But On’. The song is written by Hardy, Hunter Phelps, Smith Ahnquist, Jake Mitchell and Nick Donley and co-produced by Stell with Ash Bowers.

Stell has amassed 390 million cumulative streams to date and is one of only five performers selected to Country Radio Seminar’s 2021 New Faces of Country Music class.