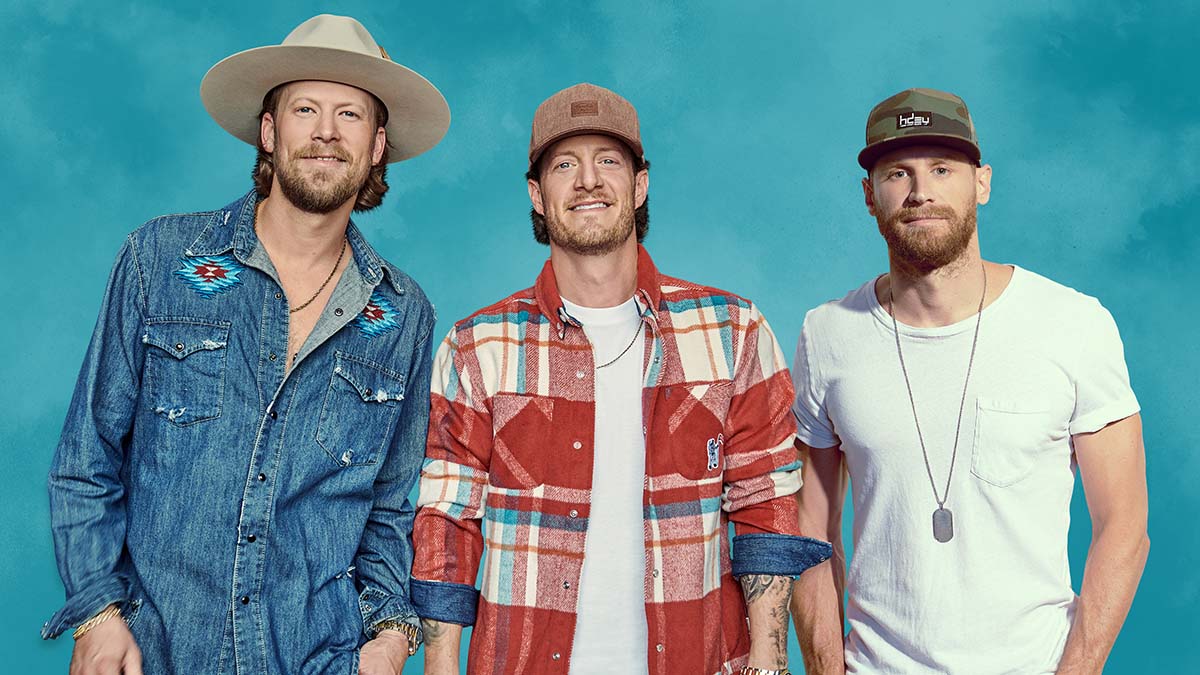 The video premiered on CMT.com and CMT Australia, as well as on the ViacomCBS billboard in the heart of New York City’s Times Square. Filmed at an old tobacco barn on Rice’s Nashville property with award-winning director TK McKamy, the video illustrates the simple pleasures celebrated in the song’s lyrics among longtime friends.

Written by Rice together with Hunter Phelps, Cale Dodds and Corey Crowder, the song’s catchy lyrics celebrate the power of slowing down to enjoy meaningful conversation.

“We actually wrote this song before the pandemic, which is crazy because it’s almost like God was intervening in the song just to say, ‘Hey y’all, get ready. You’re gonna have a lot of time to sit around a fire, drink some beer and hang out with me,’” shared Rice upon the song’s release earlier this year. “It’s a special song in that way because it really is a celebration of what 2020 became for us and a lot of other people — slowing down to enjoy these moments with our loved ones and having deeper, more meaningful conversations with each other.”

Produced by Florida Georgia Line, Rice and Crowder, the collaboration was a long time coming for Rice and FGL’s Brian Kelley and Tyler Hubbard who first worked together more than 10 years ago as eager songwriters new to Music City.