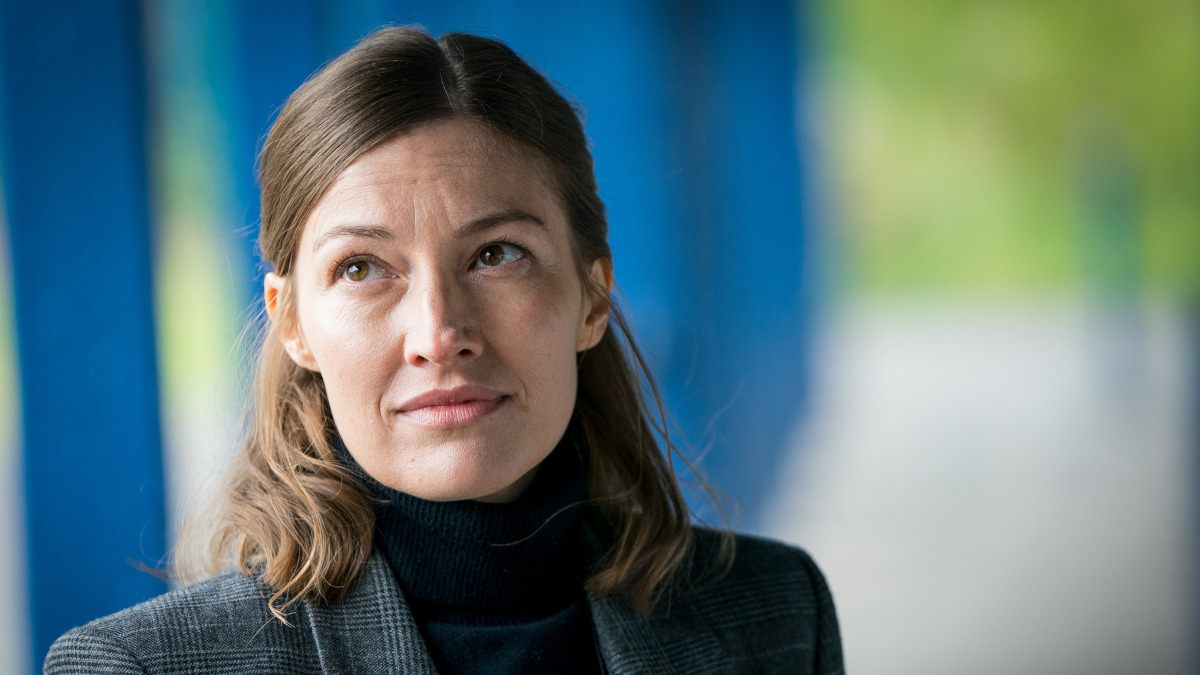 The third episode of Line of Duty season 6 packed so much in that it was hard to keep up. AC-12 continued their investigation into Operation Lighthouse and a shocking incident gave them a new lead.

DCI Jo Davidson (Kelly Macdonald) and her team found woman who claimed to have witnessed Terry Boyle (Tommy Jessop) arguing in the pub with the now dead CHIS, Alastair Oldroyd. This led to Boyle being interviewed again.

PC Ryan Pilkington (Gregory Piper) was seen telling Boyle to keep his mouth shut. He didn’t give much away during his interview and it had to be terminated due to him becoming stressed. While escorting Boyle home, Pilkington tried to kill him by steering the police car into a reservoir. It resulted in him drowning his colleague PC Lisa Patel (Tara Divina) but Boyle survived the incident thanks to a suspicious DI Kate Fleming (Vicky McClure) arriving on scene.

Due to the attempt on Boyle, Fleming had to involve AC-12 and a conversation with DI Steve Arnott (Martin Compston) uncovered Pilkington’s previous (and presumably still current) OCG (Organised Crime Group) links.

Elsewhere in the episode, Arnott continued his struggles with painkillers and faced a potential drugs test. Arnott was suspicious of Steph Corbett (Amy De Bhrún) and, after sleeping over, found the money that Superintendent Ted Hastings (Adrian Dubar) gave her last series.

At the end of the episode, Davidson and Fleming arrested DSU Ian Buckells (Nigel Boyle) and took him to AC-12. Later, Davidson was seen communicating with an unknown person via her laptop and saying that things were now all under control.

In episode 4, DCI Jo Davidson faces increasing pressure from all sides as AC-12 make major breakthroughs in the investigation, but an attempt to interview a key witness goes horribly wrong.

Line of Duty continues on Sunday 11th April, 9pm on BBC One and BBC iPlayer. Preview the episode with our gallery below: