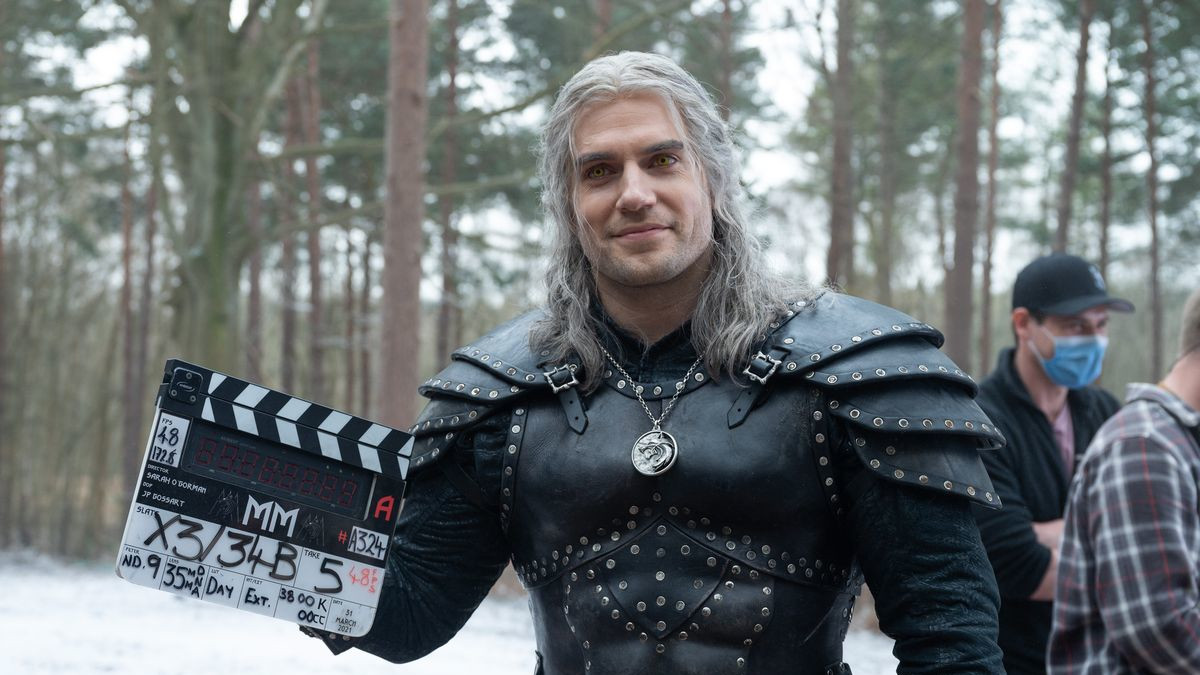 It’s official, Henry Cavil and the gang have finished filming season two of the smash hit Witcher series. The filming has taken 158 days, involved over 1000 crew members, visited 15 UK locations with 89 different cast members and introduced lots of new monsters for Geralt of Rivia to slaughter. This was whilst sticking to the restrictions that COVID 19 has brought to us all.

To celebrate this achievement the team have released a special ‘it’s a wrap’ video, led by showrunner Lauren Schmidt Hissrich, to give us a very, and I mean very, small hint at what has been going on during filming. You can check out the video below.

Season 2 will pick up roughly where season 1 left off . Convinced Yennefer’s life was lost at the Battle of Sodden, Geralt of Rivia brings Princess Cirilla to the safest place he knows, his childhood home of Kaer Morhen. While the Continent’s kings, elves, humans and demons strive for supremacy outside its walls, he must protect the girl from something far more dangerous: the mysterious power she possesses inside.

Advertisement. Scroll to continue reading.
In this article:Netflix, The Witcher