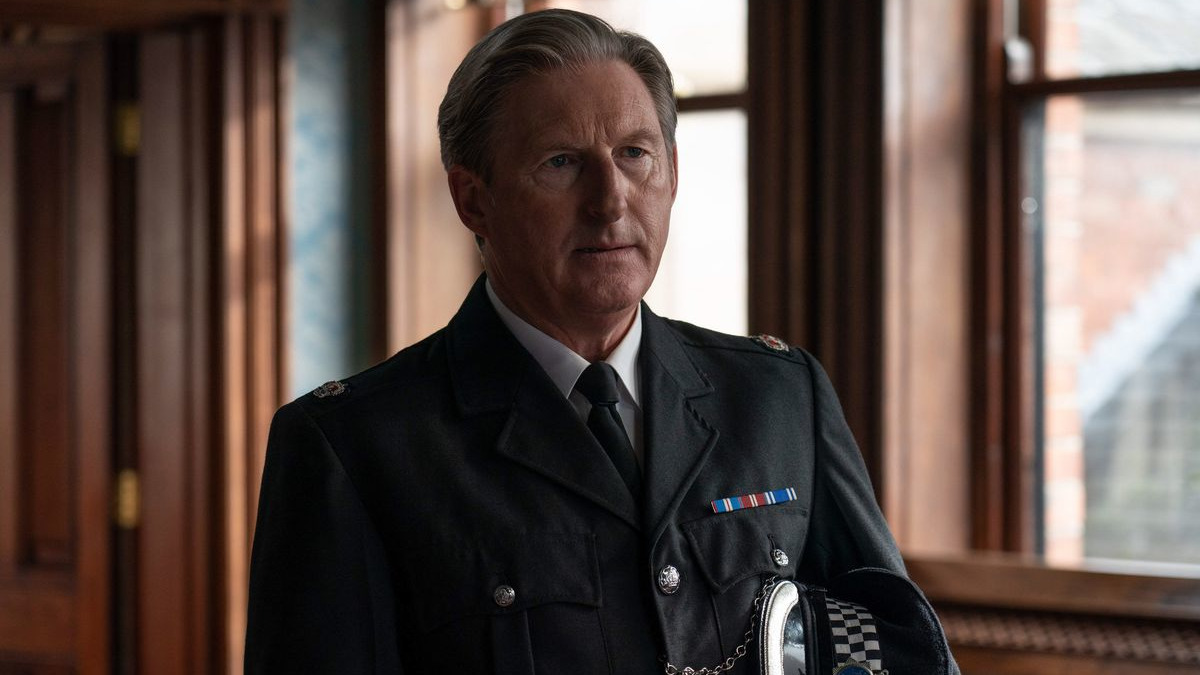 In the second episode of Line of Duty series 6, AC-12 went after Operation Lighthouse and the plot thickened.

Meanwhile, at Hillside Lane, DCI Jo Davidson (Kelly Macdonald) went over the Operation Lighthouse evidence with her team. They needed more evidence to determine if their CHIS (Covert Human Intelligence Source) was murdered or committed suicide. Detective Superintendent Ian Buckells (Nigel Boyle) called Davidson in to tell her that PS Farida Jatri (Anneika Rose) had made a transfer request over personal reasons. Davidson hinted that she was aware of issues with Jatri and said she would sort a glowing reference so she could become someone else’s problem.

Arnott and Bishop dug more into Vella’s past and came up with a theory that she had been working on a story that got her killed. They found out that there was a possible burglary at Vella’s home. They took their evidence to Hastings who felt they might be on to something. Hastings spoke to Arnott privately and told him that he was promoting him to Detective Inspector.

Arnott met with DI Kate Fleming (Vicky McClure) to give her the heads up that AC-12 was coming for Davidson. Arnott wanted Fleming to feed him info on Davidson but her loyalty was torn.

Later, the body of Carl Banks (the suspect they were hoping to arrest in episode 1) was found. He’d had his throat slit and a knife was found nearby. On the scene was PC Ryan Pilkington (Gregory Piper), replacement for Jatri. Fleming thought Pilkington seemed familiar (Fans will recognise him from previous series). Evidence placed the CHIS at the murder scene and showed that Banks had died first.

As soon as news broke about the murder of Banks, Hastings authorised the raid of Operation Lighthouse. Arnott took a team but Davidson was expecting them. She’d already sought authorisation to block AC-12 by raising her own concerns. Fleming had passed on the information that Arnott gave her in confidence to Davidson. Arnott was fuming.

Davidson and Fleming went out for a drink after work. Davidson thanked her for the heads up and seemed worried. Fleming reassured her that she knew how AC-12 works. Davidson seems to be romantically interested in Fleming and they agreed to meet up again at the weekend.

The next day, Davidson came into AC-12 for interview. They seemed to have a strong case against her but she seemed to be one step ahead. Davidson had an answer for everything and agreed something might be up. She suggested they look into the rest of her team. Davidson was arrested.

After searching the homes of the other team members, the search team turned up a cache of burner phones hidden at Jatri’s home. They brought her in for questioning and she denied ever seeing them before. She confessed to having had a relationship to Davidson. The result of the interview was Jatri being arrested and Davidson being released. Outside, Pilkington was waiting to pick her up.

Elsewhere in the episode, Arnott saw Hastings meeting with Steph (Amy De Bhrún), the widow of John Corbett. Steve later paid her a visit at home. While he was there he suffered a painful spasm and needed to take more painkillers.

At the end of the episode, Davidson was seen picking up a new burner phone from a shady looking bloke under a bridge. She got back into her car and lost it. It looks like she’d definitely got more going on than we currently know. Is she another bent copper or is someone blackmailing her?

Advertisement. Scroll to continue reading.
In this article:BBC One, Line of Duty