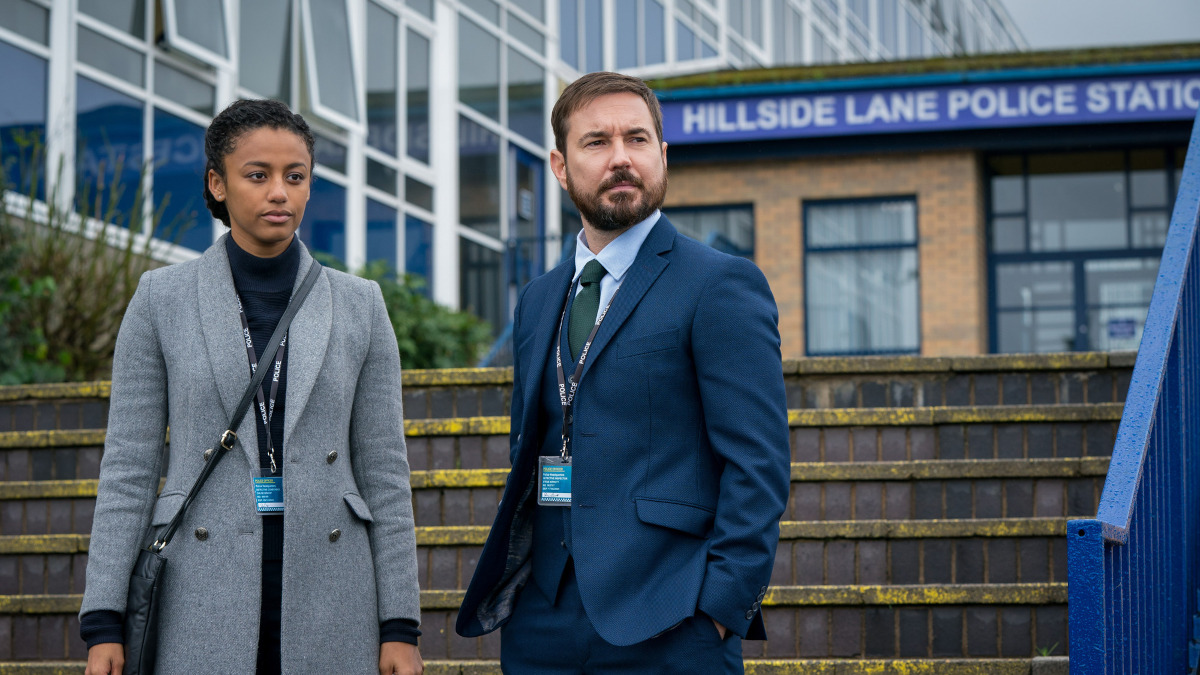 In the second episode of Line of Duty season 6, AC-12 began their official investigation into Operation Lighthouse.

Following the events of episode 1, AC-12 set their sights on DCI Jo Davidson (Kelly Macdonald). Arnott (Martin Compston) met with Fleming (Vicky McClure) to give her a heads up but this backfired. Fleming told Davidson that AC-12 were coming which allowed her to start a process to block them.

Superintendent Ted Hastings (Adrian Dubar) had to go to his superiors to get the authorisation needed to continue. He was successful and the investigation finally went ahead.

Davidson was brought into AC-12 for questioning but seemed well prepared. They had plenty of suspicions but she had all the right answers. Instead of caving, she agreed with them that someone must have been leaking information and suggested they look into her team. This led them to find a cache of burner phones hidden in the home of PS Farida Jatri (Anneika Rose). Davidson was released and Jatri was arrested.

In episode 3, on the strength of evidence from a new witness, DCI Jo Davidson brings Terry Boyle back in for questioning about Gail Vella’s murder. Kate is torn between loyalty to Jo and wanting to assist AC-12’s investigation, and tensions increase when Kate encounters a face from the past with links to organised crime.

Line of Duty continues on Sunday 4th April, 9pm on BBC One and BBC iPlayer. Preview the episode with our gallery below: