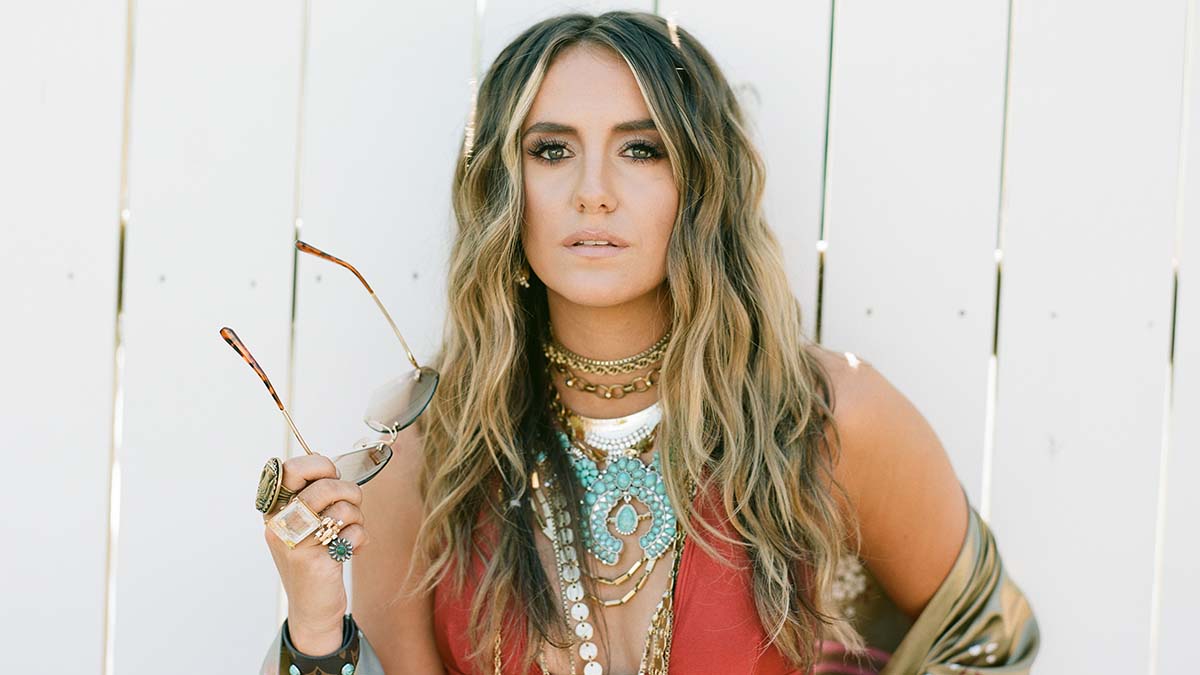 The tense video depicts a way in which a man “got it wrong” and highlights the need to stay alert when people mask their true intentions. Partially filmed in Wilson’s own home, it accentuates the importance of discernment, especially when character and intention are at odds.

The video features her long-term friend Sean O’Halloran as co-director alongside Chris Ashlee. The film also features O’Halloran’s daughter as well as Kurt Ozan, who performs in Luke Combs’ band.

Wilson commented, “I hoped that people would connect to this song and it’s been so incredible to see just how strong the reaction has been. For the music video, we wanted to create a piece of art where people could watch it and feel something all over again.”

‘Things A Man Oughta Know’ features on Wilson’s recently released album “Sayin’ What I’m Thinkin’”. The album will be released on CD and vinyl on 16th April 2021 in the UK.