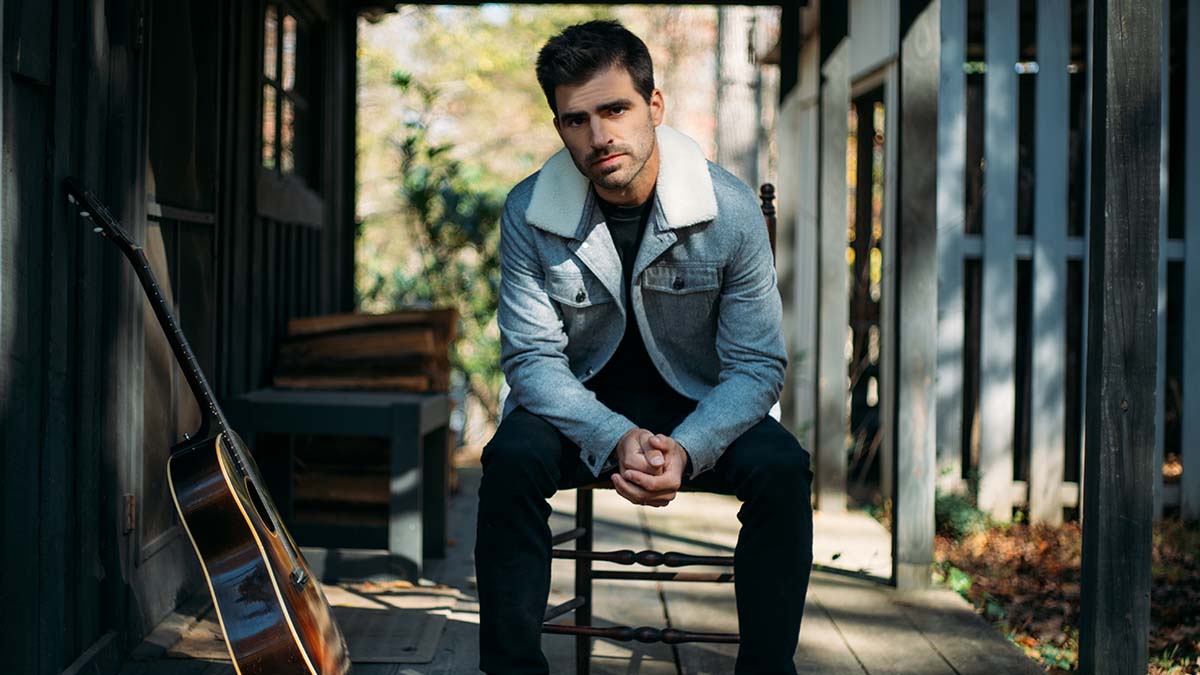 Country singer-songwriter Mitch Rossell has teamed up with Country legend Trisha Yearwood for new single ‘Ran Into You’.

Rossell co-wrote the track with Tommy Karlas and Dave Turnbull. It’s an emotionally charged song that sees the two singers complement each other.

“The chorus melody lends itself to a really cool and distinct harmony and having Trisha’s voice on the song takes it to a whole new level,” Rossell said. “I knew as soon as we cut the song, that we had something really special on our hands.”

“I’ve been waiting patiently for him to ask me to sing on one of his records, ha! He finally did,” Yearwood exclusively told People Country. “I absolutely love ‘Ran into You.’ It was a joy to sing with Mitch and I can’t get the song out of my head. That’s a good sign!”

The release of ‘Ran into You’ follows the monumental success of Rossell’s chart topping single ‘2020.’ The track quickly went viral on TikTok and soon after took the No. 1 spot on the iTunes Country chart.

‘2020’ debuted at No. 22 on the Billboard Emerging Artist Chart and has racked up over 500K streams on Spotify alone. Rossell previously earned his first No. 1 as a songwriter with ‘Ask Me How I Know’ by Garth Brooks. He has also written numerous other tracks for Garth including 3 songs on Garth’s recent album release ‘Fun’.

In this article:Mitch Rossell, Trisha Yearwood