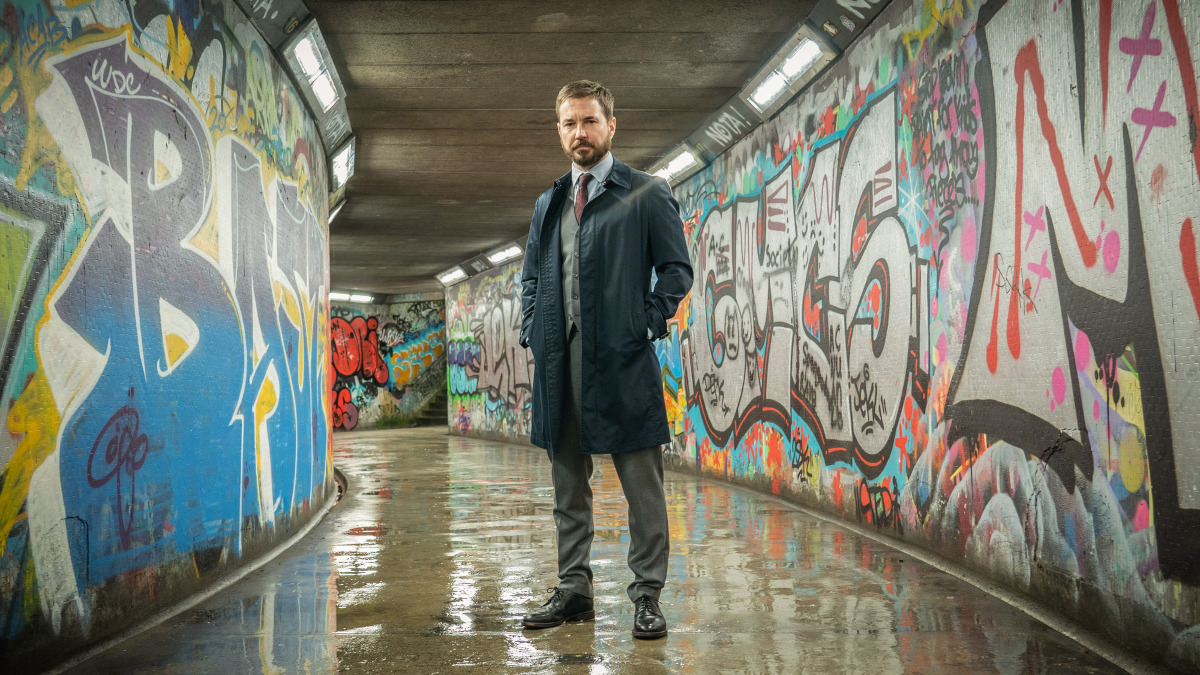 In the first episode of Line of Duty season 6, DCI Jo Davidson (Kelly Macdonald) was leading a team looking into the unsolved murder of investigative journalist Gail Vella (Andi Osho)

Davidson received information from a CHIS (Covert Human Intelligence Source), which pointed that at a potential suspect. En route to arrest the suspect, Davidson diverted the team to what she said was a suspicious van. During this time surveillance was also pulled due to a paperwork mix-up. When then eventually carried out the raid the man they arrested didn’t appear to be involved.

Following the raid, PS Farida Jatri (Anneika Rose) made a complaint about Davidson to AC-12 via DS Steve Arnott (Martin Compston). He had to work hard with DC Chloe Bishop (Shalom Brune-Franklin) to convince Superintendent Ted Hastings (Adrian Dubar) to open up an official investigation.

DI Kate Fleming (Vicky McClure) was revealed to have left AC-12 and was now part of Davidson’s team. Arnott eventually made contact with her to see if she had any inside information and hoped that she would become their informant.

Elsewhere in the episode, it was revealed that Davidson and Jatri had been in a relationship that had just ended. Back at her own flat, we saw that Davidson has a heavily fortified front door. While at the office she had a telling off from her boss, Detective Superintendent Ian Buckells (Nigel Boyle). The episode left us with plenty of questions.

In episode 2, having opened an official inquiry into DCI Jo Davidson and Operation Lighthouse, AC-12 begin to suspect a cover up. Steve and Chloe dig into Gail Vella’s controversial reporting for clues to her murder, and find links to previous AC-12 cases. Their investigation takes a shocking turn when they begin to scrutinise Jo’s personal life.

Line of Duty continues on Sunday 28th March, 9pm on BBC One and BBC iPlayer. Preview the episode with our gallery below: