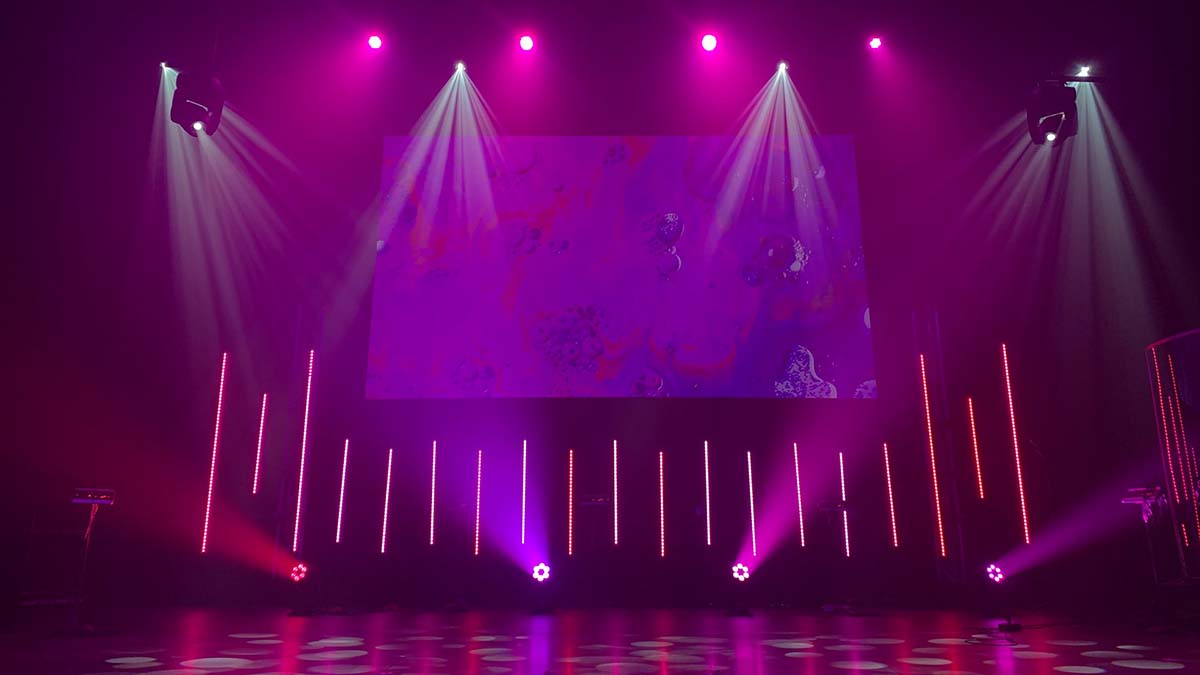 Everyone loves music, but how they love it depends on the individual. Some people play instruments; some scribble lyrics in an old notebook. Handfuls make Spotify playlists that tell unique stories, while others prefer to get their music fix through the TV.

Unfortunately, we live in a world consumed by online streaming platforms like Netflix and binge-watching culture, so many forget that music competitions still air on TV. That’s a shame because budding artists are breaking through these competitions, and with many opting for a Netflix episode instead, they are going under the radar of many.

Knowing this, we are going to explore the top three music competitions everyone should follow in 2021.

The Masked Singer is a music competition that features celebrities singing songs, but with a twist: they are in head-to-toe costumes. Panellists have to guess who the celebrities are based on several clues provided throughout the season. Season five of The Masked Singer began on March 10, 2021, and panellists include Jenny McCarthy, Robin Thicke, Ken Jeong, and Nicole Scherzinger. With the success of the show, the United Kingdom rolled out its own version. It was a hit, and many UK viewers were placing bets on online platforms about who they thought would win the competition. The second season wrapped filming in February 2021.

Eurovision is an international song competition that first began in 1956. Countries that are participating in the music competition will submit an original song, and then competing countries vote on songs to decide the winner. Like the UK version of The Masked Singer, individuals can place bets on which countries they think will win the Eurovision competition. This year’s competition begins on May 18 and ends on May 22. That said, the Eurovision 2021 betting odds are already pointing at Malta or Switzerland as the potential winner.

First aired on Fox in June 2002, American Idol had a hiatus for two years until its revival in 2018. Season 19 of the reality show singing competition began on Valentines Day 2021, with Luke Bryan, Katy Perry, and Lionel Richie all returning as judges. American television and radio personality Bobby Bones also returned as a mentor. Hollywood Week began in late March 2021, so there’s still very much time for fans to tune in, pick their favourites, and see them go all the way.

The great thing about music competitions in 2021 is that, unlike in the 2000s, during the height of American Idol, the online environment now plays a crucial role in the success of the competition. Viewers can tweet about their guesses or favourite performances and artists. They can use designated hashtags on Twitter and Instagram to spark a conversation. Viewers can also place bets on online betting platforms (like many are doing with Eurovision) to take the competition up a level. Doing so lets viewers see tangible results on their end. So next time you’re thinking about watching an episode of a Netflix show you’ve already seen, why not tune into a music competition?