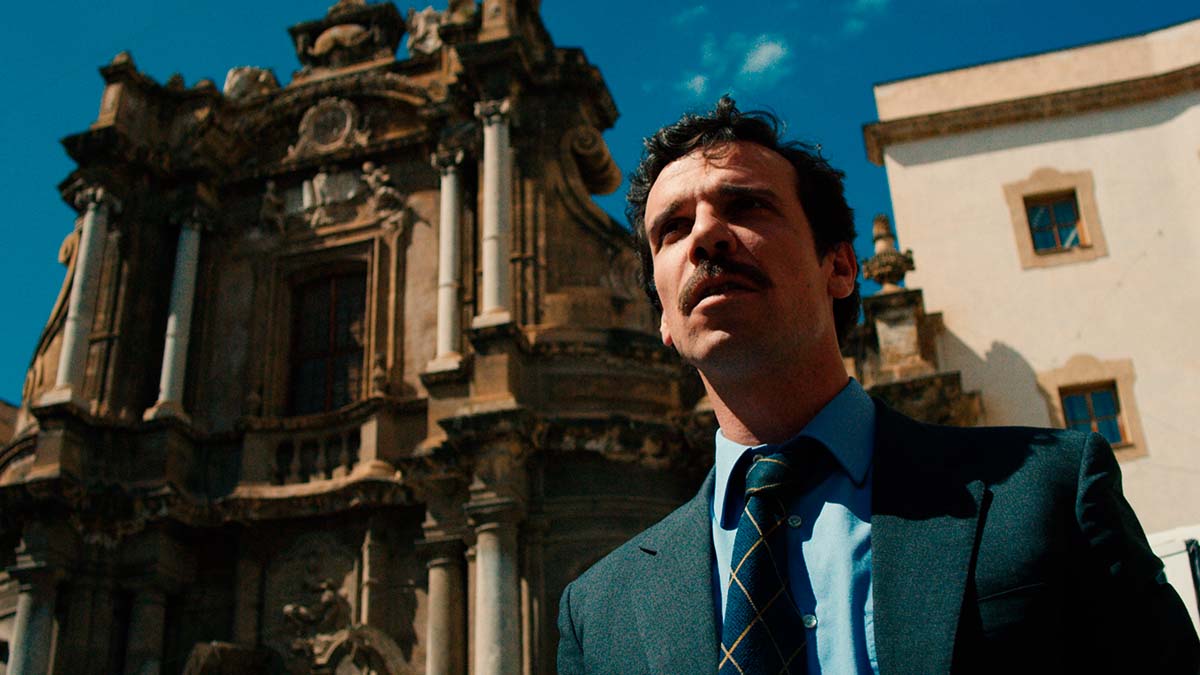 Walter Presents is bringing Italian crime thriller ‘The Hunter’ to Channel 4 in April.

Based on a true story, a Sicilian prosecutor with a killer instinct for tracking down top Mafiosi soon becomes known as ‘The Hunter’ – but success will come at huge personal cost.

It’s 1993 Italy and the mafia are at war as rival families fight for control of Palermo’s streets, causing bloodshed of the innocent. After years of street-level arrests, young and ambitious provincial prosecutor Saverio Barone finds the guts to stand up for what’s right, starting with turning in his own boss.

This leads to bitterness amongst his colleagues, however the chief of Palermo’s Antimafia Pool takes notice and appoints Barone to his unit. He is uniquely equipped for the job, and thanks to a succession of spectacular raids and front-page arrests, three hundred Mafiosi will be taken into custody.

But this obsession causes him to isolate himself from his partner who only recently gave birth to his daughter. Is going down in history worth risking the ones who love you most?