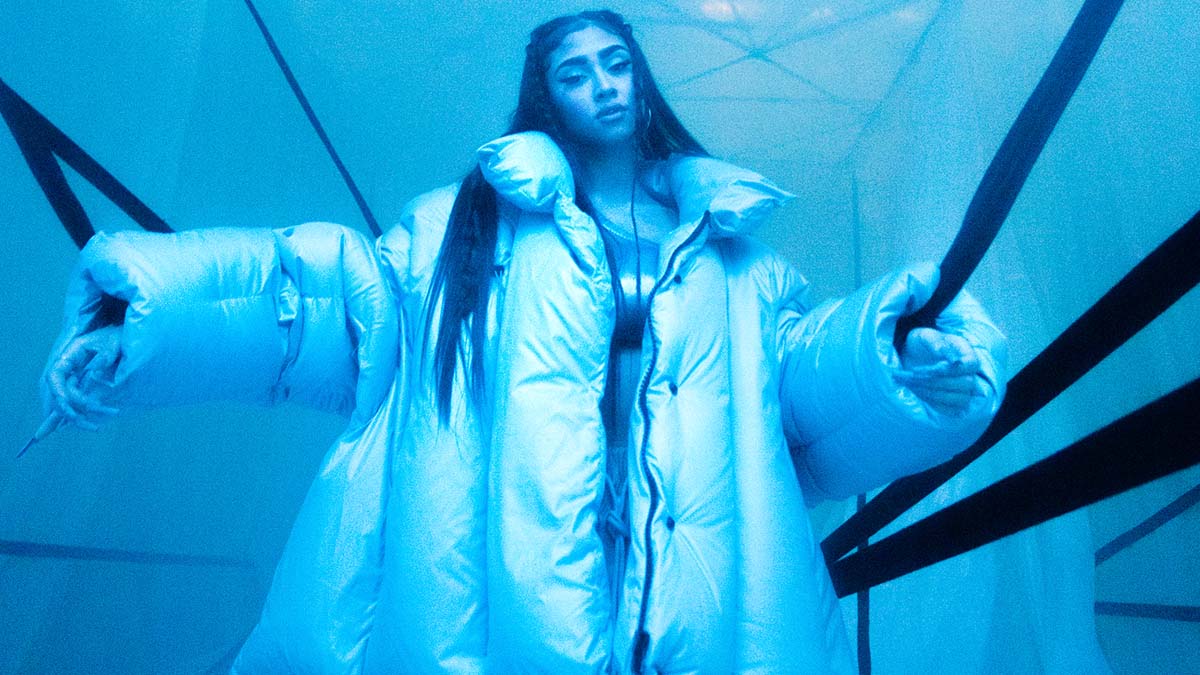 The album features tracks produced by Nova Wav, Hitboy, Stereotypes, Nick Mira, Blake Slatkin, Business Boi and Di Genius. To mark the album release Mami, has dropped the official video for ‘Traumada,’ directed by Nicolás Alarcos and she made her TV debut yesterday, performing the song on ‘The Ellen DeGeneres Show’.

Talking about her debut album Mami said, “I always had a vision of my debut album being just me to show the world who I am as an artist. This is my work of art and like any timeless painting you can’t see it just once you have to appreciate it and study it to understand it fully. Every time you look at it you discover something new, and I hope everyone takes their time enjoying it as much as I enjoyed making it for you. I’m excited to continue making music and collaborating now that my debut album is out!”

The concept for ‘Sueños de Dali’ is inspired by surrealism and Mami’s love for both music and art. The album artwork, number of songs and font (which is her handwriting) has a meaning that ties back into the overall concept of ‘Suenos de Dali’ (Dreams of Dali) which is a reference to surrealist artist Salvador Dali.

The track listing for ‘Sueños de Dali’ is: