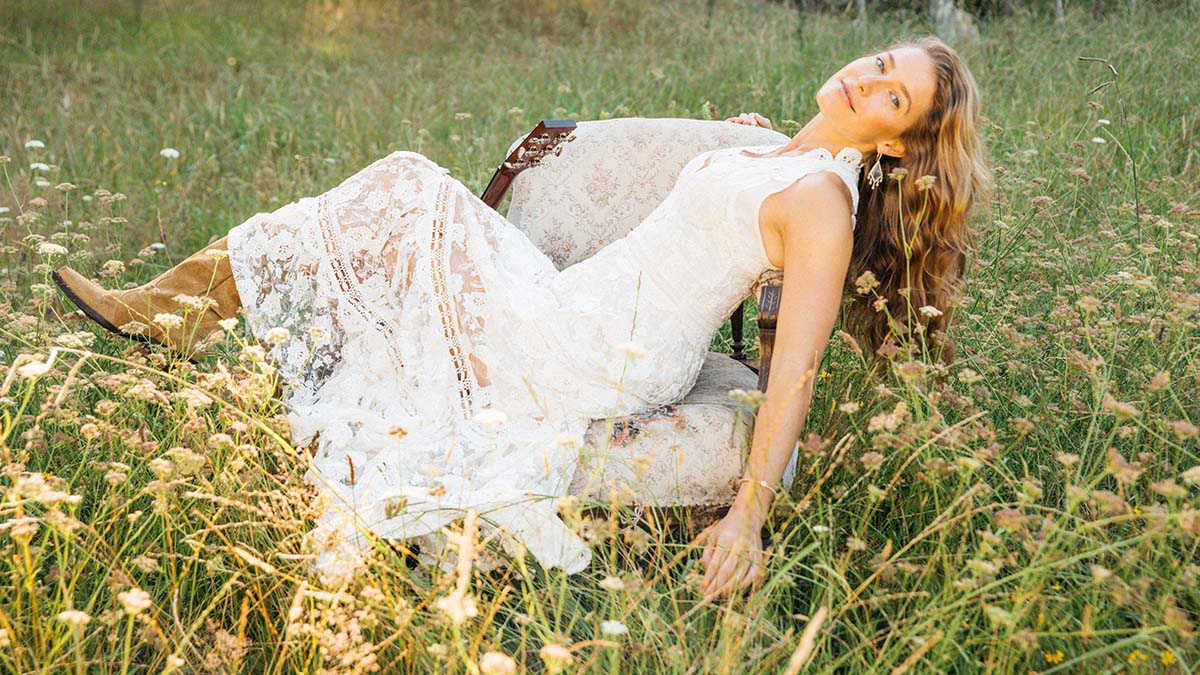 Caroline Jones has released her new single ‘Come In (But Don’t Make Yourself Comfortable).

The track is the first taste of her upcoming second album, due for release later this year. The foot-stomping song was co-produced and written by Jones.

The talented multi-instrumentalist wrote the lyrics as a witty play-on-words with phrases that are filled with tongue-in-cheek innuendos.

Jones has been working on her second studio album remotely from New Zealand, finding inspiration from the local music scene and breathtaking landscape.

She teamed up with mentor Zac Brown to co-write her previous single, ‘All of the Boys,’ after touring together for three consecutive years. Jones has also worked closely with Jimmy Buffett, who wrote the beachy hit ‘Gulf Coast Girl’ for her featuring himself, Kenny Chesney, Lukas Nelson, and Mac McAnally as ‘The Pelicanaires.’