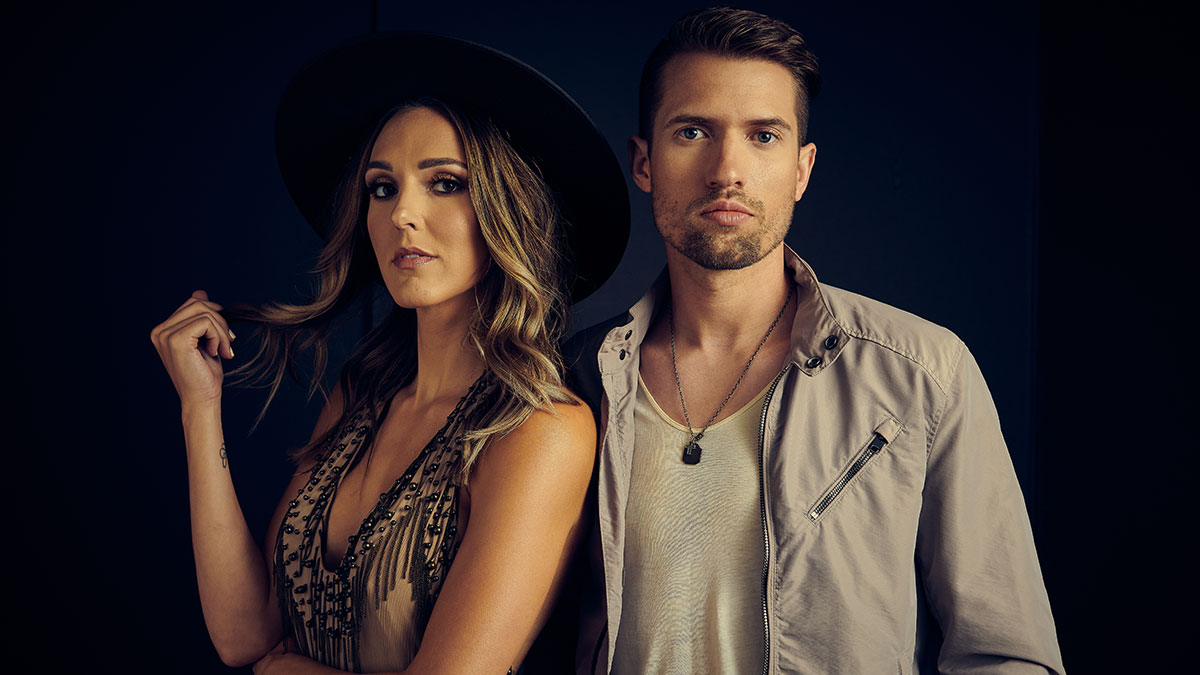 SmithField has premiered their acoustic video for their latest release ‘Sunday Best’.

Penned by the duo’s Jennifer Fielder and Trey Smith with Trannie Anderson and Ian Christian, and produced by ACM Award-winner Derek Wells and Adam Wood, ‘Sunday Best’ nods to the societal expectations SmithField experienced while growing up in rural Texas.

The sun-drenched acoustic video puts a new spin on the track, which received rave reviews on its release from the likes of Billboard and Rolling Stone.

SmithField will return to the Grand Ole Opry stage on 2nd April, after previously making more than 30 appearances.

More new music is on the horizon for the pair, with their anticipated third EP slated for release this year.