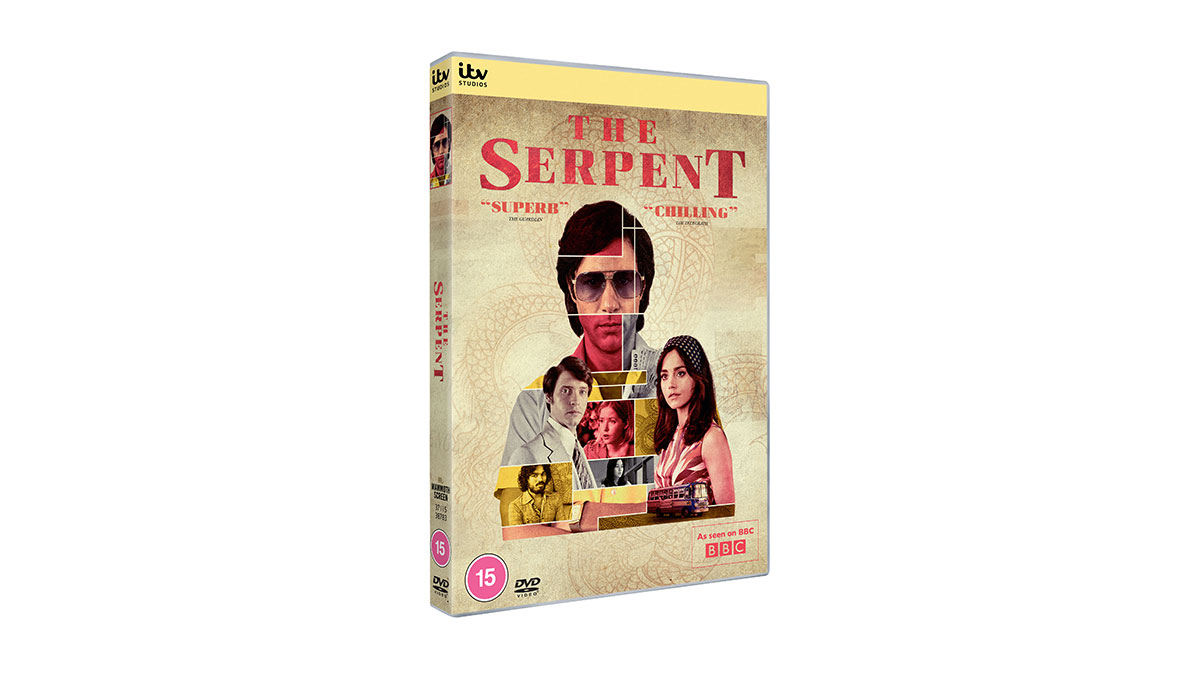 Inspired by real-events, drama series, ‘The Serpent’, which tells the astonishing true story of how one of the most elusive criminals of the 20th century was caught and brought to trial, will be available to buy on DVD and on Digital Download now.

Award-winning French actor Tahar Rahim (“The Looming Tower”, A Prophet, “The Eddy”) stars as Charles Sobhraj and Jenna Coleman (“Victoria”, “The Cry”) plays his girlfriend Marie-Andree Leclerc who together carried out a crime spree along the Asian “Hippy Trail” during the 1970’s.

Charles Sobhraj was the chief suspect in the unsolved murders of up to 20 young Western travellers across India, Thailand and Nepal through 1975 and 1976. Psychopath, con man, thief and master of disguise, having slipped repeatedly from the grasp of authorities worldwide, by 1976 serial killer Sobhraj was Interpol’s most wanted man and had arrest warrants on three different continents.

When Herman Knippenberg, a junior diplomat at the Dutch Embassy in Bangkok, unwittingly walks into Sobhraj’s intricate web of crime, he sets off an extraordinary chain of events that will see these two diametrically opposed men engaged in a chase across the porous borders of the Hippy Trail, as Knippenberg seeks to bring Sobhraj to justice for his terrible crimes.

To celebrate the release of ‘The Serpent’ we’ve got 3 copies on DVD to give away. Enter below for a chance to win…