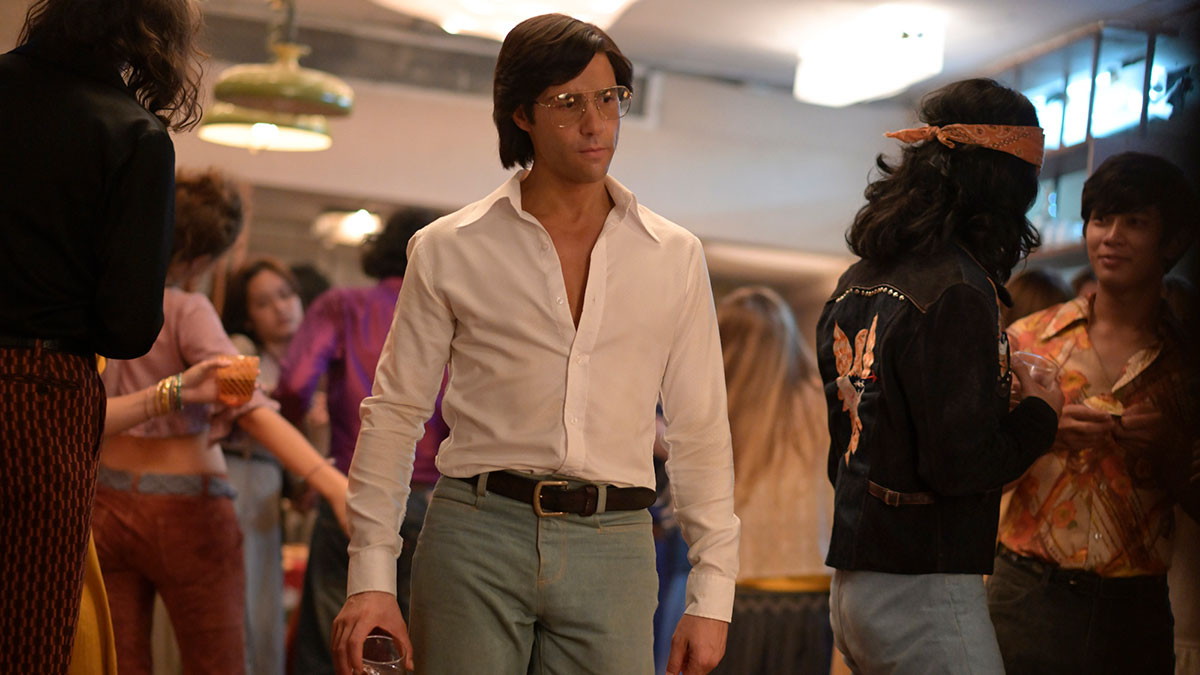 BBC One’s new eight-part drama ‘The Serpent‘ begins on Friday (New Year’s Day) and it’s sure to be the first must-see TV event of 2021.

Inspired by real events, ‘The Serpent’ tells the remarkable story of how the conman and murderer Charles Sobhraj (Tahar Rahim) was brought to justice.

Posing as a gem dealer, Sobhraj and his girlfriend Marie-Andrée Leclerc (Jenna Coleman) travelled across Thailand, Nepal and India in 1975 and 1976, carrying out a spree of crimes on the Asian ‘Hippie Trail’ and becoming the chief suspects in a series of murders of young Western travellers.

As Sobhraj repeatedly slips from the grasp of authorities around the world, Herman Knippenberg (Billy Howle), a junior diplomat at the Dutch Embassy in Bangkok, unwittingly walks into his intricate web of crime. Knippenberg sets off an extraordinary chain of events that will see Sobhraj become Interpol’s most wanted man, with arrest warrants in multiple continents.

It was directed by Tom Shankland and Hans Herbots, produced by Stephen Smallwood, and executive produced by Richard Warlow, Tom Shankland, Preethi Mavahalli and Damien Timmer for Mammoth Screen.

Credit: BBC
In this article:BBC One, The Serpent