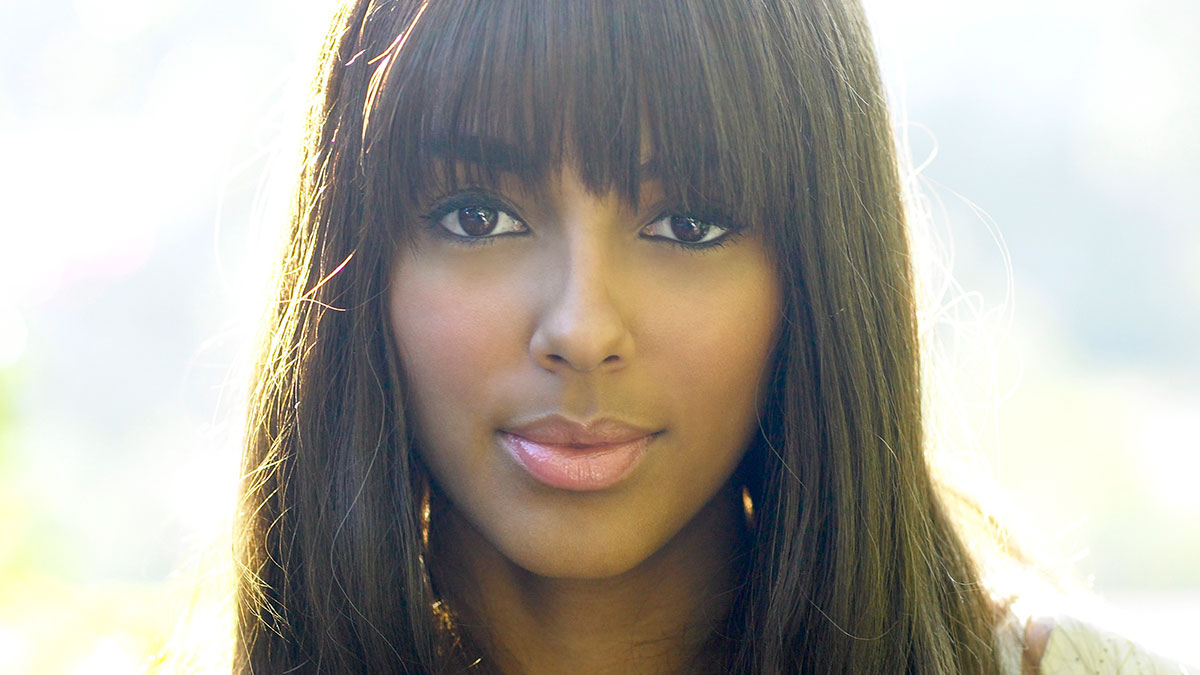 ITV’s hit drama ‘The Bay‘ has been renewed for a third series but it’ll have a new leading lady.

Morven Christie who plays Lisa Armstrong in the current series, will not be returning for series 3. Instead ‘Cobra’ star Marsha Thomason will playing new family liaison officer DS Jenn Townsend.

DS Townsend is immediately thrown into the deep end when a body is found in the bay on her first day in the job. She must get under the skin of a grieving and complicated family if she has any chance of solving the premature death of an aspiring young boxer. While she’s eager to give the family answers, she also needs to prove herself as the team’s newest recruit. The pressure is multiplied when her new blended family struggle to settle in Morecambe, proving to Jenn that a fresh start might not be as simple as moving to a different town.

The third series has been commissioned by ITV’s Head of Drama, Polly Hill.

“We are delighted with the audiences’ response to The Bay and look forward to them meeting DS Jenn Townsend played by the fantastic Marsha Thomason, who joins the team in series 3.”

‘The Bay’ is written by award-winning writer and playwright Daragh Carville (‘Being Human’, ‘The Smoke’, ‘Cherrybomb’), with Furquan Akhtar co-writing series 3, and produced by Tall Story Pictures.  Series 3 is due to begin filming in the spring and will be produced by Irma Inniss (‘Tin Star’, ‘Holby City’).

Sold in over 100 territories across the world, series 1 achieved consolidated audiences of 7 million viewers with a share of 26% across six episodes. The second series currently on air is averaging over 7.5m viewers across all transmissions and devices, based on consolidated figures to date.

Advertisement. Scroll to continue reading.
In this article:Marsha Thomason, The Bay