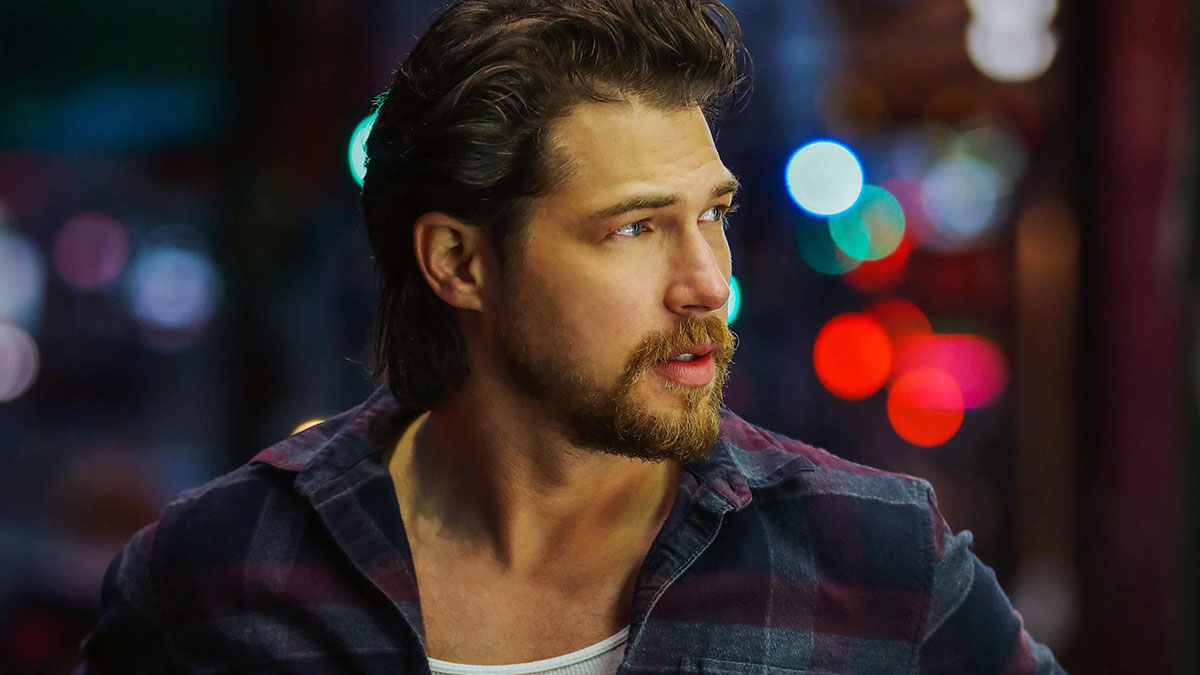 Nate Barnes has released the music video for his debut single ‘You Ain’t Pretty’.

The video premiered on CMT and CMT Music yesterday and is now available to stream online. ‘You Ain’t Pretty’ centres around building up our loved ones in a world that often tears them down.

The ‘You Ain’t Pretty’ video follows Barnes hard at work as he prepares a surprise date night for the special lady in his life who has just returned from a long day working as a first responder. That lady is played by a very special guest star: Jennifer Wayne from country trio Runaway June.

“Jennifer and I first met at a NASCAR race last year and became friends. She’s such a talented artist and also actress. I think the world of her and am so humbled that she wanted to be a part of my very first music video. It was a long day but we had a lot of fun on set. I’m really excited to partner with CMT on its debut,” said Barnes.