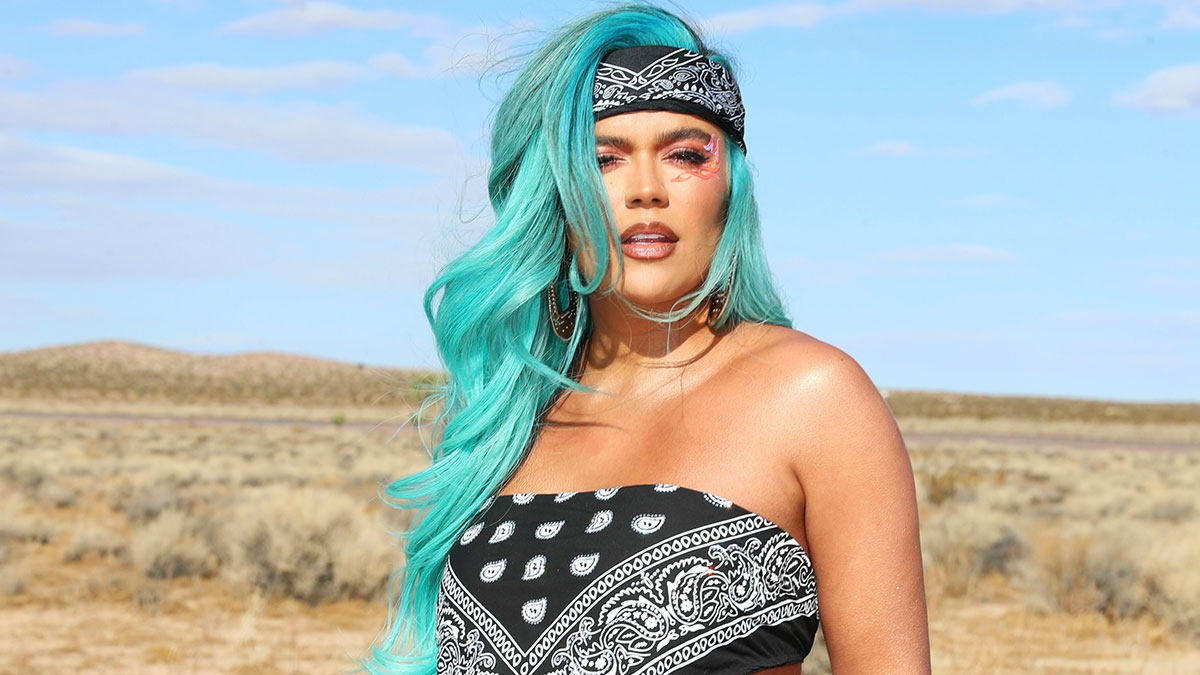 The song features lyrics in English and Spanish. It was produced by Ovy On The Drums, who presents novel sounds, fusing the rhythms of reggaeton and hip-hop with melodies influenced by country.

The music video for the song was directed by Colin Tilley, who manages to impeccably recreate an incredible party full of energy and a rodeo-style atmosphere set in a desert.

“I like to give my fans a unique experience with every single release, both musically and visually. ‘Location’ is a very special song for me because I was able to collaborate with artists that I admire and we were able to fuse reggaeton/hip-hop/country influences into an amazing song and video filled with energy and rodeo vibes!!!” says Karol G.

‘Location’ is Karol G’s first collaboration following the release of her hits ‘Ay DiOs Mío!’ and ‘Bichota’ – songs that reached the top of the charts worldwide. Recently, ‘Bichota’ was crowned #1 on YouTube’s Top Global Songs and Videos list, #1 on Billboard’s Latin Airplay chart and #2 on Spotify’s Global Top 200.

The song reached more than 1.6 billion combined streams across digital platforms and more than 540 million views on its music video within six months of its release. Additionally, it has received 8x Platinum certification by the RIAA.