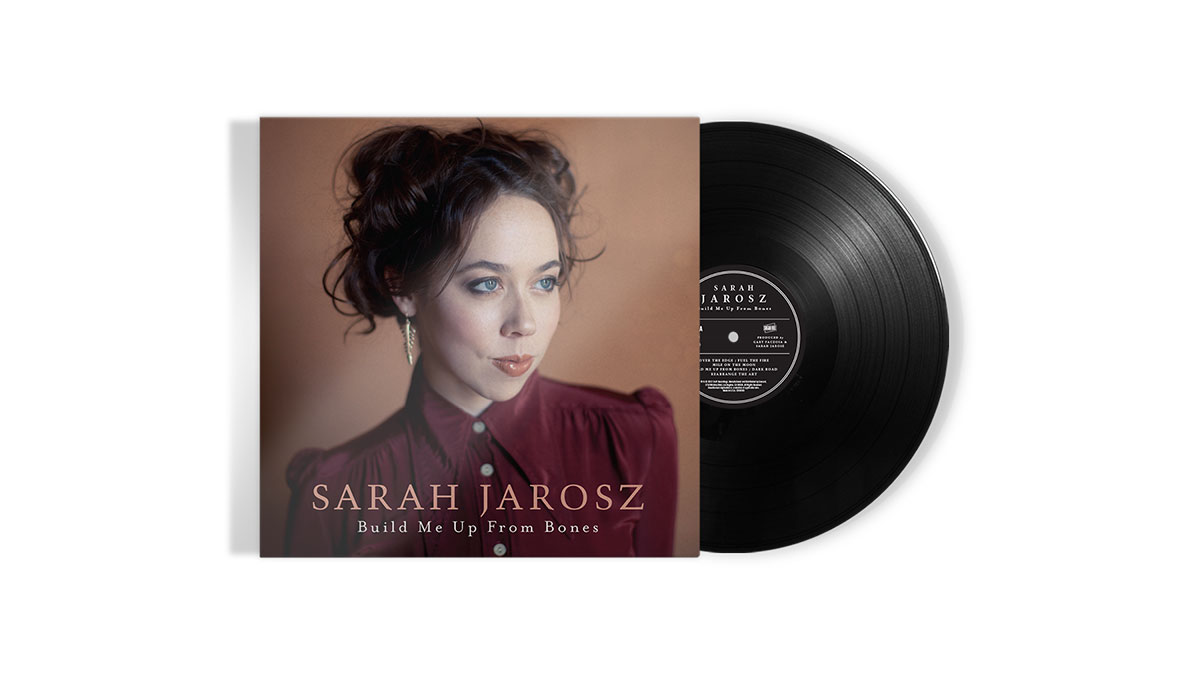 Craft Recordings will release a vinyl reissue of Sarah Jarosz‘s ‘Build Me Up From Bones’ on 9th April 2021.

The wide vinyl release is available for pre-order today. Additionally, a limited-edition version pressed on opaque red vinyl will be sold exclusively via Jarosz’s webstore.

Originally released in 2013, ‘Build Me Up From Bones’ found the then 22-year-old Jarosz displaying a new sense of confidence as a songwriter. Just five years earlier, when the Wimberley, TX, native was still in high school, she signed to the celebrated Americana label Sugar Hill Records.

She released her debut, ‘Song Up in Her Head’ in 2009 and her follow-up in 2011, ‘Follow Me Down’. ‘Build Me Up From Bones’ was recorded amid Jarosz’s final semester at the prestigious New England Conservatory of Music and it demonstrated significant artistic growth and maturity.

Produced by Jarosz and her longtime collaborator Gary Paczosa (Dolly Parton, Alison Krauss, Nickel Creek), ‘Build Me Up From Bones’ showcased the artist’s warm and expressive vocals, as well as her talents on the mandolin, guitar, and banjo.

Upon its release, ‘Build Me Up From Bones’ was both a critical and commercial triumph, garnering Jarosz GRAMMY nods for Best Folk Album and Best American Roots Song (for the title track).

The track list for ‘Build Me Up From Bones’ is:

4. Build Me Up From Bones