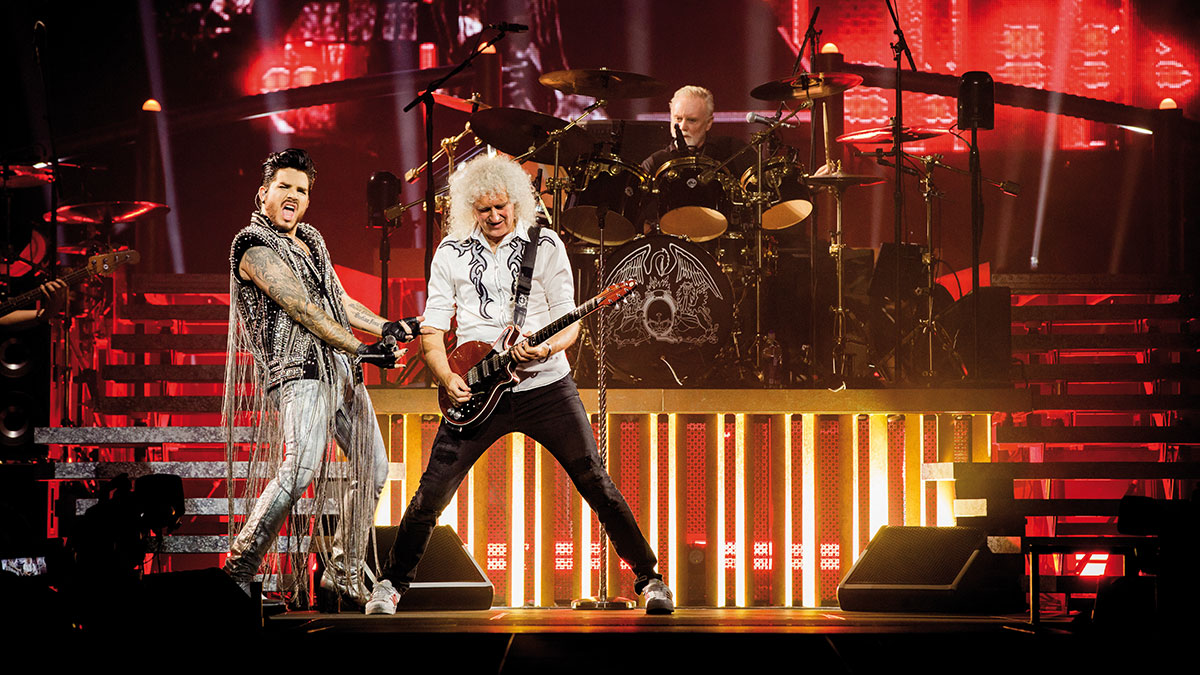 Queen + Adam Lambert have rescheduled their Rhapsody UK and European tour to 2022 due to the on-going global pandemic.

Following a sensational run across Asia and Oceania last winter, Queen + Adam Lambert were originally set to rock the UK and Europe in summer 2020. During the band’s spring break, however, the coronavirus outbreak left them no choice but to prioritise the safety of fans, crew and venue staff by postponing the dates until 2021.

Now, with the COVID-19 pandemic still far from resolved, the band are forced for a second time to reschedule the tour dates, moving them to 2022.

“Under continuing Europe-wide Covid restrictions there’s no possible way the tour can go ahead as planned for this year,” Queen + Adam Lambert said today. “The prospect of again not being able to look forward to performing and getting to experience those wonderful audiences is just heartbreaking.”

To ease their loyal fans’ disappointment, Brian, Roger and Adam have announced a new and expanded set of 2022 dates for the UK and Europe Rhapsody shows, when they hope it will finally be safe to perform for large audiences.

While the tour remains set for the original May – July period, the 2022 dates will now kick off in the UK, starting with two shows at the AO Arena Manchester on 30th & 31st May. British fans will also welcome the addition of two extra UK shows at The SSE Hydro, Glasgow on 2nd & 3rd June.

The full list of the now 29 rescheduled shows will, as before, include a marathon 10-night residency at The O2, London, plus a pair of concerts apiece in both Manchester and Birmingham (and now Glasgow).

Promoters for the Rhapsody Tour confirmed today that all previously purchased tickets continue to be valid for the corresponding rescheduled shows. Ticket holders will be contacted by their point of purchase for information on ticket exchanges for the new dates.

The full dates are now: