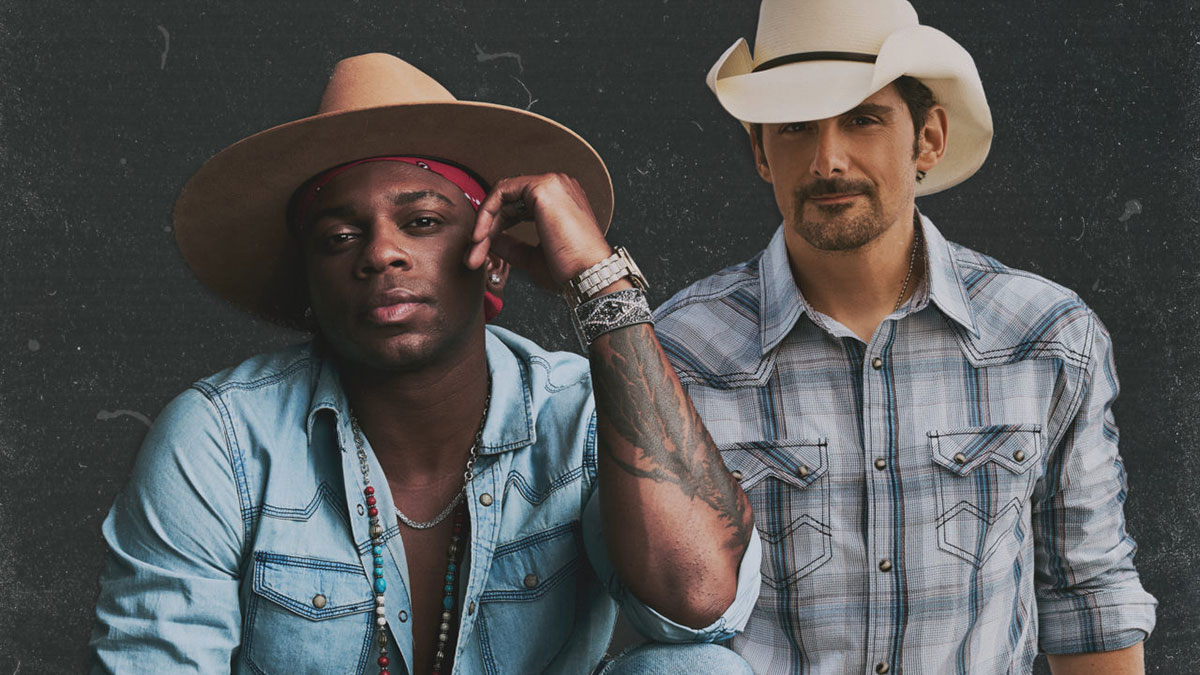 Jimmie Allen has released new single ‘Freedom Was a Highway’ with Brad Paisley.

The song has impacted on US Country radio and it’s picked up international airplay already. It pairs Allen and Paisley’s vocals as they reminisce about the nostalgia and simplicity of more carefree, youthful days.

‘Freedom Was a Highway’ was co-written by Allen, Ash Bowers and Matt Rogers and it features Paisley’s signature guitar solo.

“When I was writing this song with my co-writers, I imagined myself driving down my favorite roads in Delaware. This song takes me back to simpler moments such as an innocent, childhood crush on the next-door neighbor or feeling freedom in the wind as you drive with the windows down. I’ve loved this song from the creation,” Allen says of the track. “I’m a huge admirer of Brad Paisley. I love what he brings to music and I had to have him bring that same magic to this song. I’m humbled to have him join me on this song – he brought the Freedom to the Highway.”

“I’m a fan of Jimmie, not only as a musician but also as a person, and I was honored when he asked me to join him on the song. It’s a magical combination – it doesn’t sound like a typical record for me at all and when I come in, I try my best not to ruin Jimmie’s song,” Paisley adds. “I use my guitar to make a record sort of sound like I’m on it even before you hear me sing, and I love this guitar solo. I’m really proud to be a part of ‘Freedom Was A Highway’ and I’m excited for people to hear it.”

‘Freedom Was A Highway’ was first featured on Allen’s star-studded record ‘Bettie James’, which has garnered more than 118 million streams and widespread critical acclaim since its July 2020 release via Stoney Creek Records/BBR Music Group/BMG.