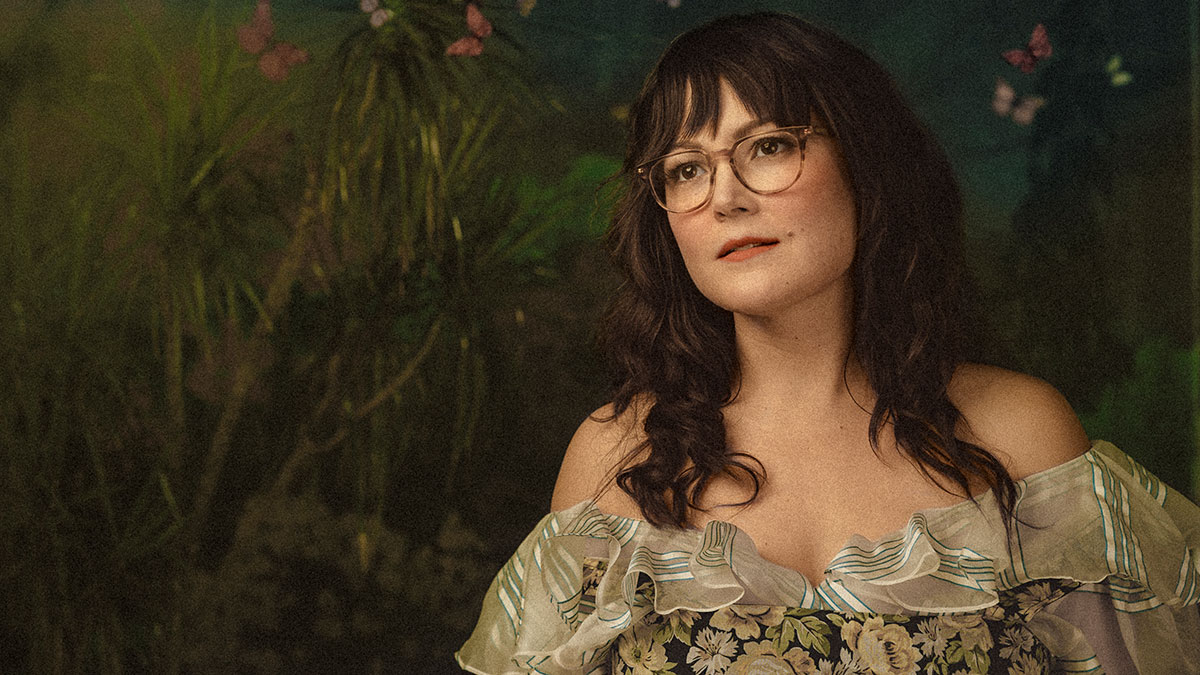 Sara Watkins, best-known for her work with Nickel Creek and I’m With Her, will release new album ‘Under the Pepper Tree’ on 26th March 2021 via New West Records.

The 15-song collection was produced by Tyler Chester (Sara Bareilles, Margaret Glaspy) and is the follow up to her critically acclaimed 2016 solo album ‘Young in All The Wrong Ways’.

Created with families in mind, the personal project encompasses songs Watkins embraced as a child herself and brings storytelling, solace, and encouragement to the listener, no matter the age.

The album features two original songs as well as Watkins’ renditions of classics such as ‘Pure Imagination’ from the 1971 film ‘Willy Wonka & The Chocolate Factory’ and The Beatles’ ‘Good Night’.

Watkins admits that she initially felt conflicted about making a children’s record until she realised that perhaps this album could impact a young listener in the same manner as the music from her own childhood affected her.

“I want this album to be a place of calm, imagination, and relief,” Watkins says. “Some days are perfect and things are a dream and make you feel like a superhero. And some days are just… such a challenge. I feel like this record has a place in both of those days, and I really hope that these recordings find a place in kids’ hearts, and become as special as they are to me.”

Sara sequenced the album’s 15 songs with the vinyl listening experience in mind. After forming the track listing of Side A and Side B, she then crafted transitions between the songs, making each half of the album seamlessly glide by.

Watkins says, “Although this album can certainly be enjoyed by listening all the way through, very early on in the planning I began thinking of it as something to be taken one side at a time. I imagine someone dropping the needle on side A one night, and side B the next.”

‘Under the Pepper Tree’ also features a stunning vinyl package so children can interact with the record in a deeper way. The idea stemmed from the vintage vinyl releases she’s collected for her daughter.

“You find some that are really beautiful, and there are some Winnie the Pooh albums that we listen to on a daily basis, not just because of what they sound like, but because of what they look like,” she says. “My daughter will look at the book while I put on the record. The pages don’t tell everything that’s in the song, but that doesn’t matter because sometimes she’s more looking and sometimes she’s more listening. It’s all there, it’s all connected. I want kids to experience my record that way, with all of those senses.”

The track listing for ‘Under the Pepper Tree’ is:

Advertisement. Scroll to continue reading.
In this article:Sara Watkins