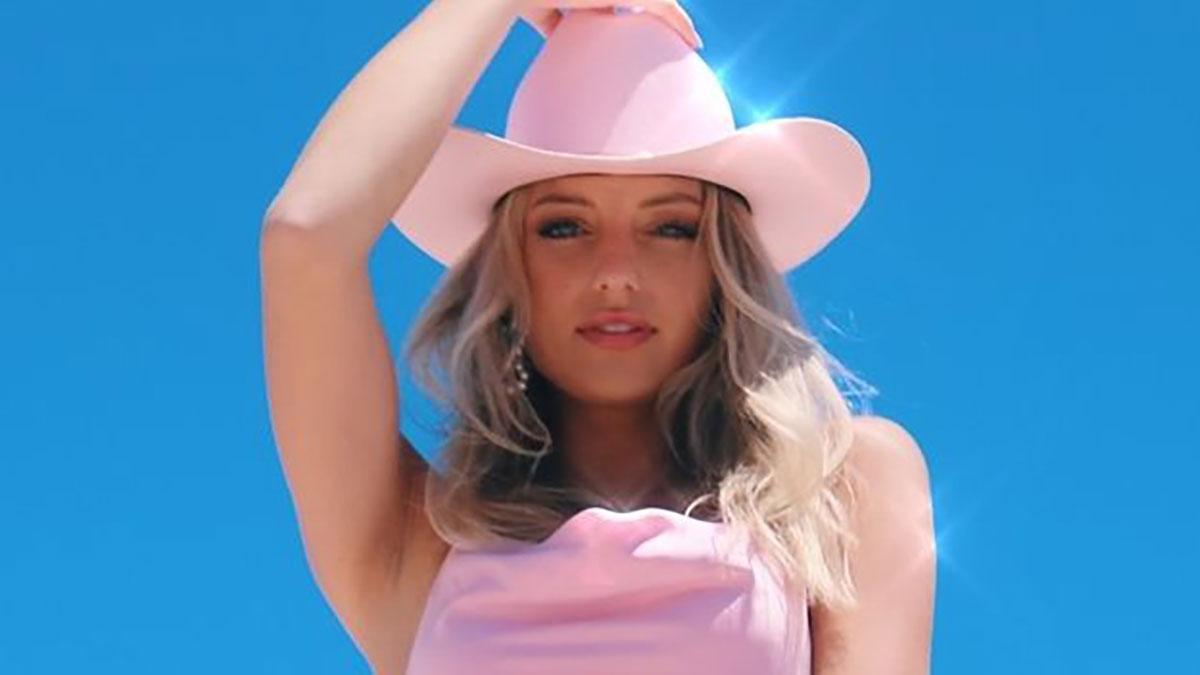 Rising Country singer-songwriter Halle Kearns has been in Nashville for a little over a year and she’s already making quite the impression. Originally from Columbia, Missouri Kearns ended up settling in Nashville by way of Kansas City. Having played guitar since she was a teenager, Kearns realised she wanted to pursue a career in music when she was only 16-years-old. In 2020 Kearns released her debut single ‘Pick Me Up’ followed by her debut EP ‘Finally’ in December.

‘Finally’ is a 5-track collection that positions Kearns as the next pop/Country female artist that people should be listening to. Reminiscent of Kelsea Ballerini’s early work, ‘Finally’ combines acoustic-led melodies with Country sensibilities and pop beats. Kearns voice cuts through the melody with that gorgeous twang that makes her songs irresistible.

The EP opens with ‘Pick Me Up’ and it sets out what you can expect from the EP nicely. Taking inspiration from the 90s/00s Country/pop fusion, ‘Pick Me Up’ is the kind of song that’s going to resonate strongly with her core audience of young women. It’s catchy, memorable and designed to translate to a live show. Second track ‘Whatever You Do’ has a hazy summer groove that tells the story of an instant attraction during a weekend away. It’s romantic and a little bit dreamy.

The EP’s mid-point is ‘Before He Could’, a song that swaps out the acoustic guitars for piano and it shows that Kearns is capable of turning her hand to a sweeping ballad too. In fact, it’s a really nice moment to really listen to her voice and there is more than a little shade of Lee Ann Womack in her tone.

The final two tracks on the EP are ‘I Drink Whiskey’ and ‘Shoes to Fill’. ‘I Drink Whiskey’ is the drinking song we all need as Kearns lists out the alcohol she drinks and the situation she drinks them in. The song builds into an urgent chorus built around the idea that a man drives her to drink whiskey. The final track, ‘Shoes to Fill’, sees Kearns return to a piano-led sound as she recounts the breakdown of a relationship and the search for a man that can live up to the standards her dad set out for her.

‘Finally’ is a strong debut EP from Kearns. There’s a place for a more pop-leaning female artist on Country radio right now, especially as the likes of Kelsea Ballerini and Maren Morris continue to move further away from the genre. Kearns could well find herself embraced if she keeps up the quality of these songs. I’m excited to see where she goes from here.

Advertisement. Scroll to continue reading.
In this article:Halle Kearns