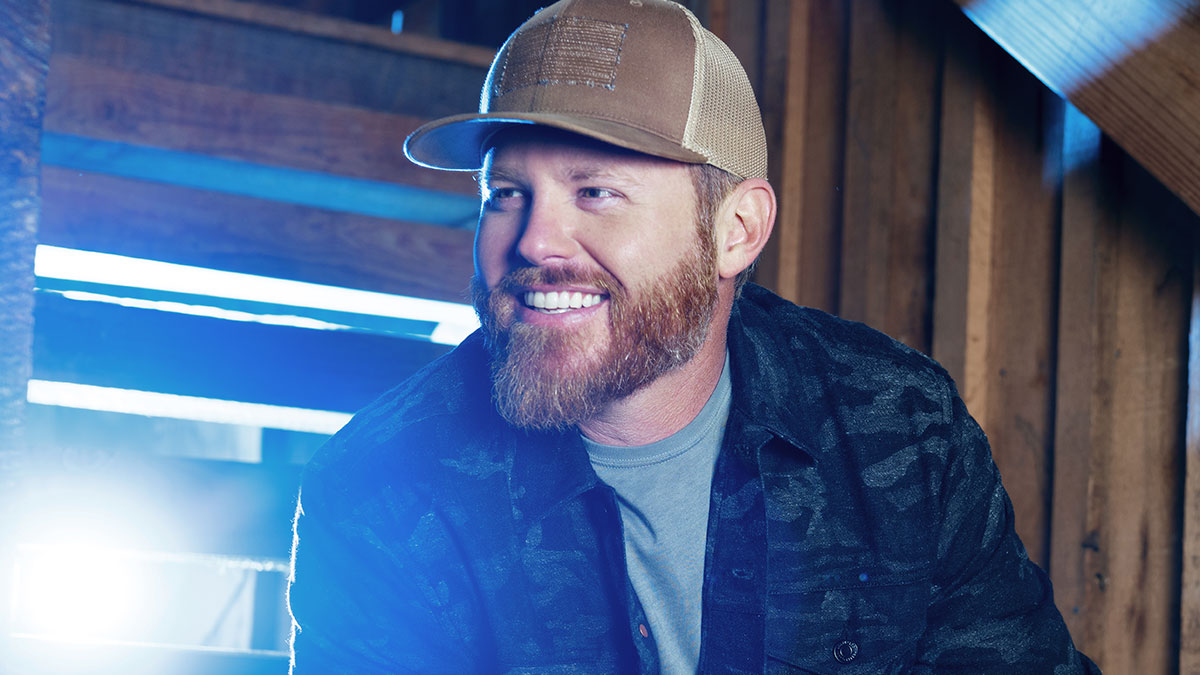 “The culture in the Ozarks where I grew up is very musical. Up in the hills where people have to drive an hour to come into town to do anything, you’d sit on the front porch and play a banjo or a six-string for fun,” Sanders says. “Almost everybody in my family plays some sort of instrument.”

In early 2018 Sanders filmed a version of Chris Stapleton’s ‘Either Way’ from his living room, posting the cover on Facebook and quickly transforming his life as an overnight viral sensation among the working-class communities in the Midwest and Rust Belt.

After seeing the reaction, Sanders sold one of his deer-hunting rifles and used the money to buy a PA system to play in bars around the region. His buddies in the oil fields encouraged him to dream bigger, but it was his momma’s final push in the form of a hand-written letter listing the reasons why he should seriously consider a new career that prompted Sanders to give the gas company his two-week notice.

Sanders made an appearance on ‘The Bobby Bones Show’ shortly after, which won him even more fans.

“While I didn’t appreciate it at the time, I’m grateful that I can honestly sing about the experience. I don’t think there’s enough people who’ve swung a hammer, milked cows, hauled hay or cut logs for a living,” Sanders suggests. “If people want to hear a working dude up there singing the realities of smalltown community or life lessons learned from conversations on a riverbank, I can give them that.”

Sanders is signed to The Valory Music Co. and was named as one of Pandora’s 2021 Country Artists To Watch. His first single, ‘Old School’s In’ officially arrives for adds at Country radio on 8th March.

Advertisement. Scroll to continue reading.
In this article:Heath Sanders