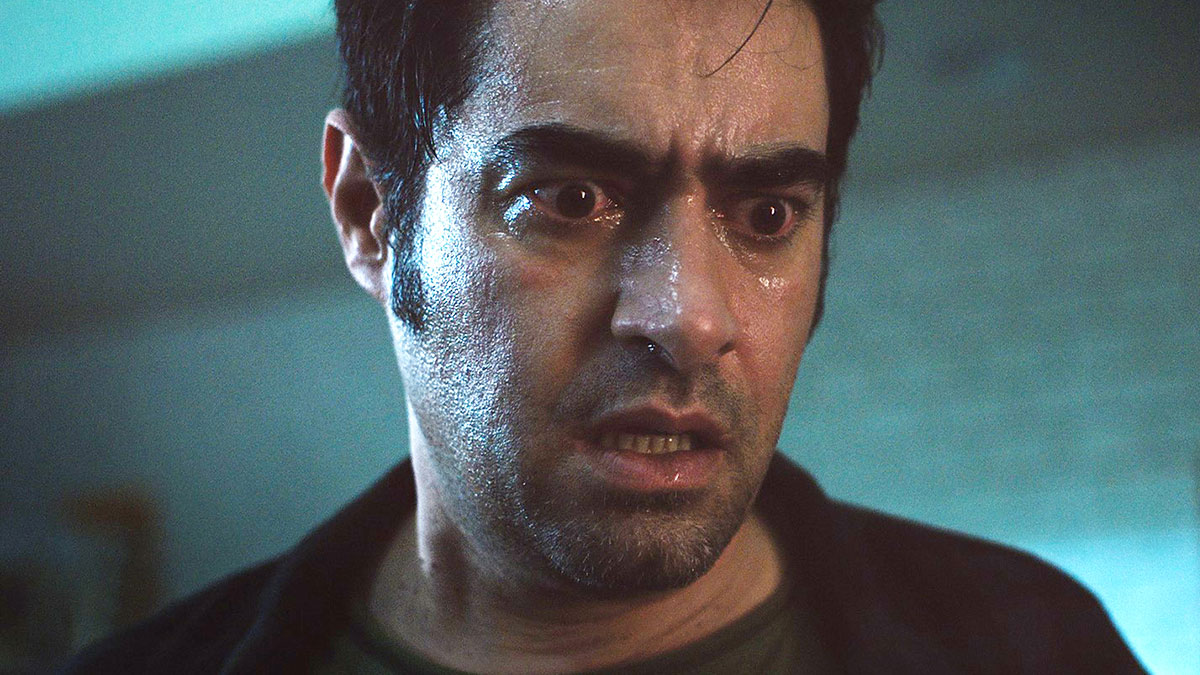 Married Iranian couple Babak (Shahab Hosseini) and Neda (Niousha Noor) Naderi live in Los Angeles and following a night with friends, they run into car trouble. With their young daughter in the back of the car, they decide to check in to a hotel for the night so they can seek help and return home in the morning. The only guests at the hotel, Babak and Neda try to get some sleep but strange noises and events prevent them from doing so. As the night progresses, things get even stranger and the couple’s already strained marriage begins to worsen.

‘The Night’ is an American-made Farsi language horror/thriller from director Kourosh Ahari. Lulling you into a false sense of security from the off, the film doesn’t take long to delve you into its darkness. Babak and Neda believe they’ve hit something with their car on the way home, yet they can find no evidence of having done so. The hotel they decide to spend the night in is cavernous and eerie (if you don’t immediately think of ‘The Shining’ here, I’ll be surprised) and the hotel receptionist (George Maguire) is a bit of an oddball.

Left with little choice, they decide to spend the night there but each is haunted by events from their past. As the odd and freaky situations begin to increase, the couple is forced to look at their marriage and their relationship with one another for answers. Both are harbouring long buried secrets, and the weight of keeping those from each other has resulted in the erosion of their marriage despite having a baby.

Lots of ‘The Night’ is taken up with the two leads wandering around the hotel while unsettling noises and events take place. It’s not clear to begin with whether there’s a genuine supernatural element at play or whether what’s going on is purely psychological. I won’t reveal which of those it is but it’s an intriguing and unsettling film that will have you on edge. Horror fans will recognise many familiar scare tactics and twists throughout ‘The Night’ but that shouldn’t hamper your enjoyment of the film.

With such a small cast, ‘The Night’ really hangs on the performances of Shahab Hosseini and Niousha Noor, and thankfully they’re both faultless. You believe them as a couple that have lost their way and their interactions feel real, especially when they’re arguing in the car before they reach the hotel. They perfectly portray two people who haven’t been honest with one another for a long-time and you do feel invested in what happens to them.

I will admit that I did find the ending a little disappointing. After such a strong build up, and plenty of atmosphere, I expected a bit more of a ‘bang’ at the ending than I got. For me, that let ‘The Night’ down a bit, which up until that point had been a solid psychological horror. I’m sure some people will love it, but I just wanted a little bit more. Stylistically though, ‘The Night’ is an impressive achievement with strong direction and stellar performances.