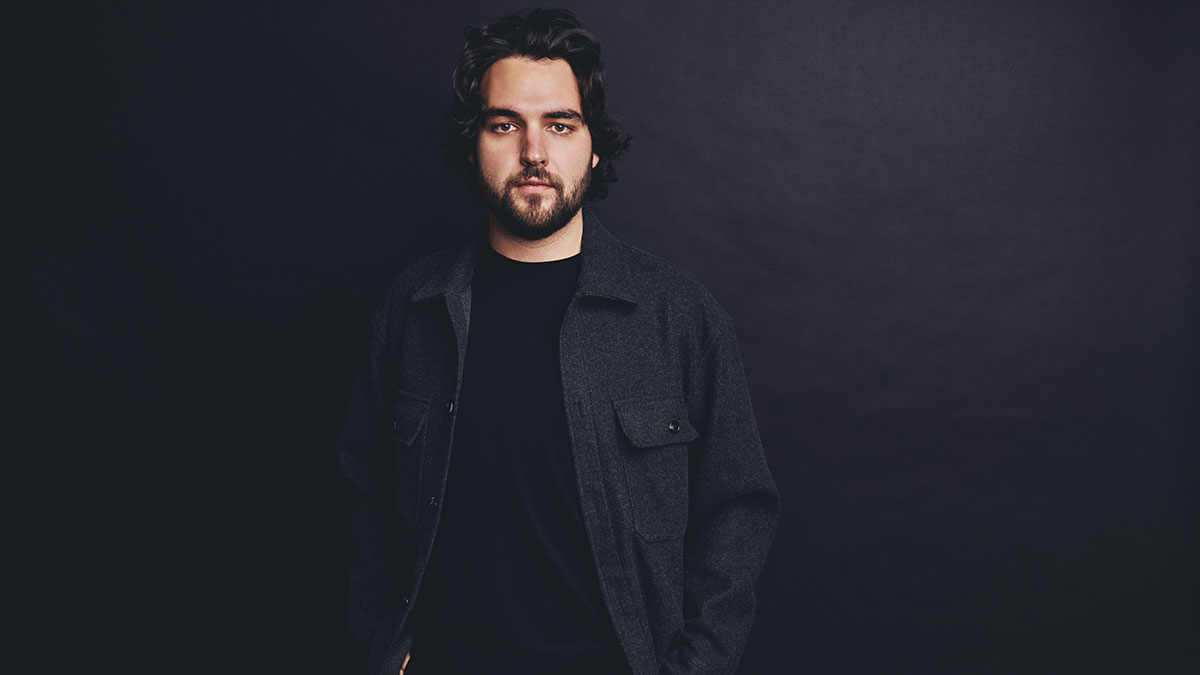 Rising star Joey Hendricks hails from Anacortes, Washington and last summer he signed with major label Sony Music Nashville. Making his move to Nashville via Phoenix, Arizona, Hendricks has been building a solid reputation in Music City thanks to his debut single ‘Yours or Mine’. With a distinctive voice and a focused vision of what he wants to achieve, Hendricks has been working hard on his debut EP, ‘Between the Clouds’, which is released today.

The five-track collection really serves as introduction to an artist who has potential by the bucket load. It opens with ‘Yours or Mine’, easing the listener in and showcasing Hendricks’ knack for a catch melody. The other thing that strikes you is his smooth vocals, which at times recall Jordan Davis, and they soar when the song hits its epic chorus. Thankfully that song isn’t a one-off and ‘Between the Clouds’ highlights just how special a talent Hendricks is by showing his many different sides.

‘Hollywood’ opens with Hendricks pretty much singing acapella, giving you a real chance to listen to those fantastic vocals free from distraction. The beat and instrumentation eases in around Hendrick’s vocal but never takes your focus away from it. It’s a change of pace from ‘Yours or Mine’ but it shows that he’s as comfortable with a ballad as he is with the more uptempo material. ‘Top Drawer’, the third track, sits somewhere between the first two in terms of tempo mixing soft rock vibes with mainstream Country. This song I can imagine being embraced by Country radio and soaring to the summit with the right promotional push.

The final two tracks on the EP are ‘Going Home’ and ‘Drifter’. ‘Going Home’ features delicate acoustic riffs as Hendricks sings about being drawn back to his home, and it’s an emotional moment that lets you glimpse into Hendricks’ life. Final track ‘Drifter’ has a bluesy beat that drives the melody and takes Hendricks into completely new territory sonically. Picking up on some of the lyrics in ‘Going Home’, Hendricks sings about his inability to stay in one place for two long. It’s his best vocal on the record and I’m excited to hear more music in this vein.

‘Between the Clouds’ does exactly what it should do. Across these five songs you get a feel for Hendricks’ versatility and his vision for his artistry. He lays down a blueprint for what fans can expect and I suspect this is only the tip of the iceberg. Keep your eye on Joey Hendricks, I have a sneaking feeling that it’s only a matter of time before he’s bothering the top of the charts.