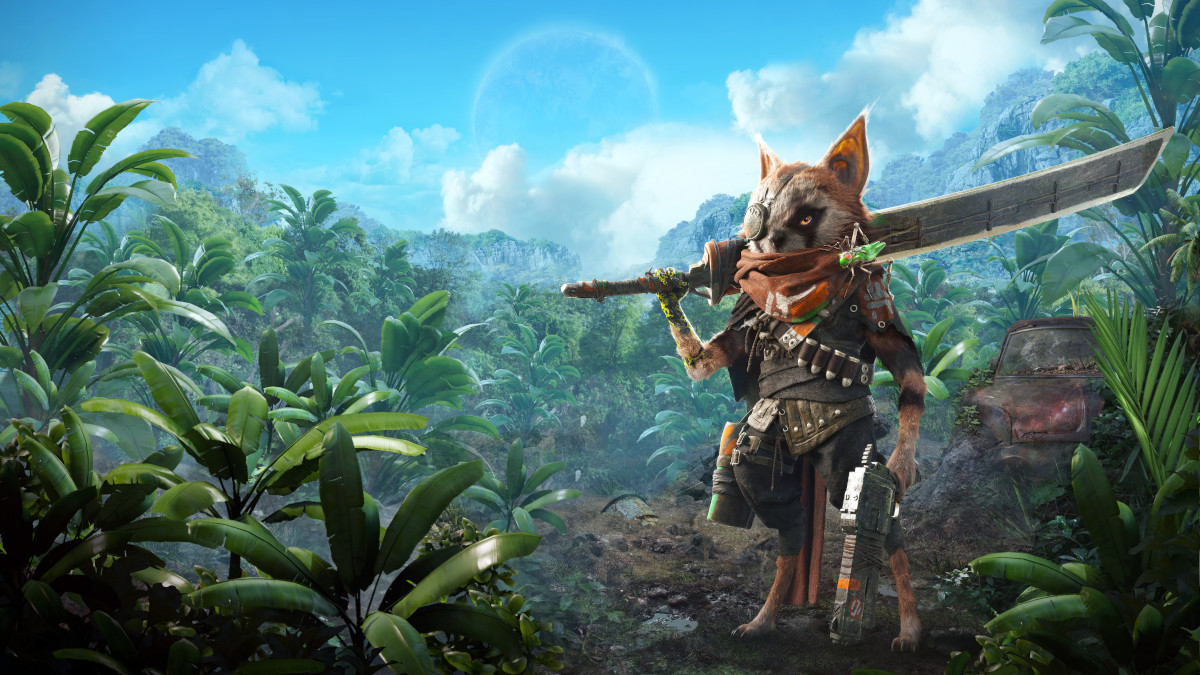 It’s been quite a while since we heard anything about the much anticipated Biomutant. THQ Nordic have broken their silence on the game by announcing a release date of 25th May, 2021 for PC, PS4, and Xbox One.

Watch the Biomutant gameplay trailer from 2020 below:

Alongside the release date announcement, details have been released on two Biomutant Collector’s Editions that are available for pre-order.

The Biomutant Atomic Edition will be available at selected retailers for an SRP of £349.99.

Check out the official Biomutant website for more information on the game.