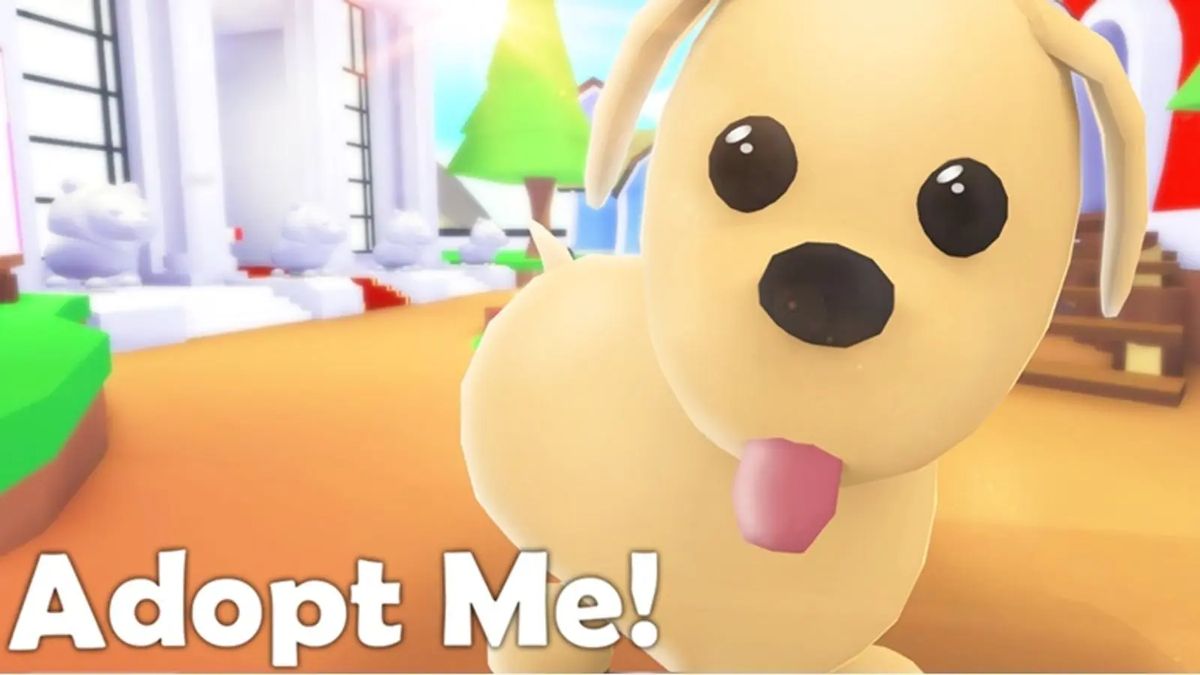 After the success of last year’s Lunar New Year event in Adopt Me on Roblox, we all predicted that a similar event would be running again this year with limited edition pets, items and more. Well it turned out we were all right and just a few hours ago the official Adopt Me Twitter account confirmed that this year’s Lunar New Year Event will launch on Tuesday 2nd February.

Last year was the year of the rat and the event included rat boxes which gave you a chance of getting different rats of varying rarity. There were also lots of items to grab including the Chinese Lantern which is now one of the rarest items in the game.

The new Lunar Year will be the year of the Ox and to celebrate, Adopt Me have also shown an official image of the new Ox pet that will be available during the event. This is in addition to the Guardian Lion which was communicated a week ago.