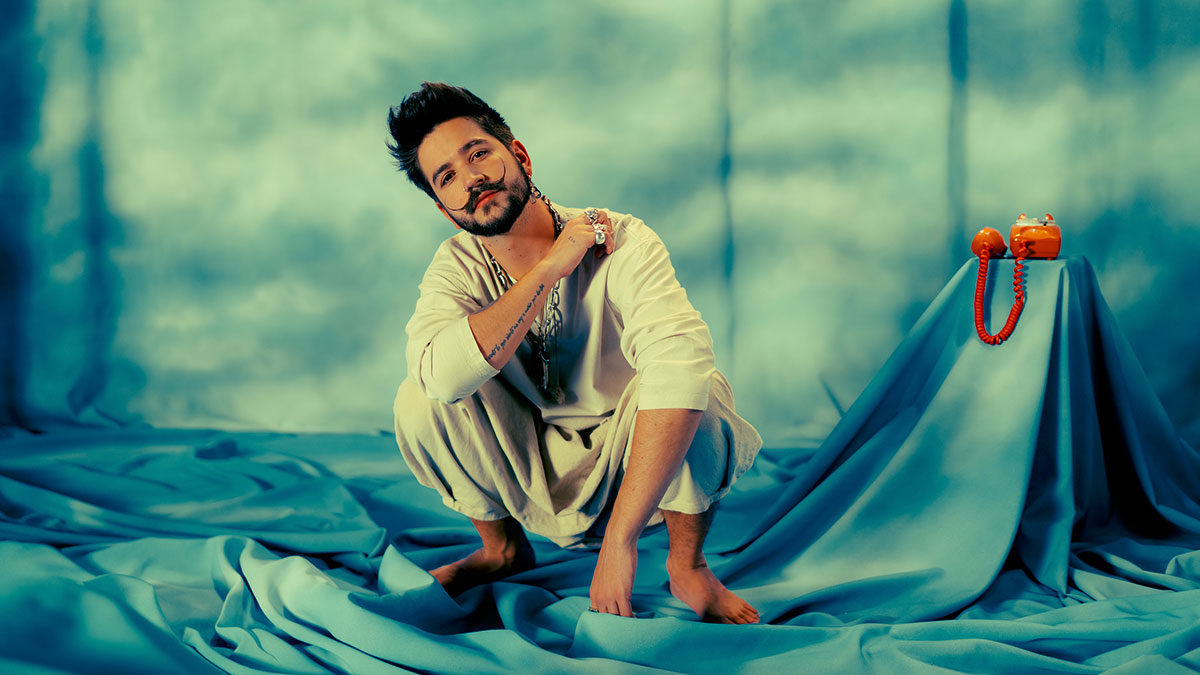 Written and produced by Camilo and Édgar Barrera, ‘Ropa Cara’ offers authentic and direct lyrics, while incorporating the Cuban Son, a tropical specific genre which he frequently heard at home growing up, and felt was the perfect rhythm to accompany this song about youthful memories.

Commenting on the track Camilo shares, “It’s a song about the lengths we go to for love, as ridiculous as they may seem. The story occurred at a time in my life when I tried to alter who I was for love. I have been very open about what I’m living today, and I felt like it was time to share a little bit more about my past.”

Camilo won a Latin Grammy last November with Tutu. He was the nominated for Song of the Year as co-writer of ‘Querer Mejor’ by Juanes featuring Alessia Cara and for Best Latin Pop Album for his work on Ricardo Montaner’s ‘Montaner” album in 2019.