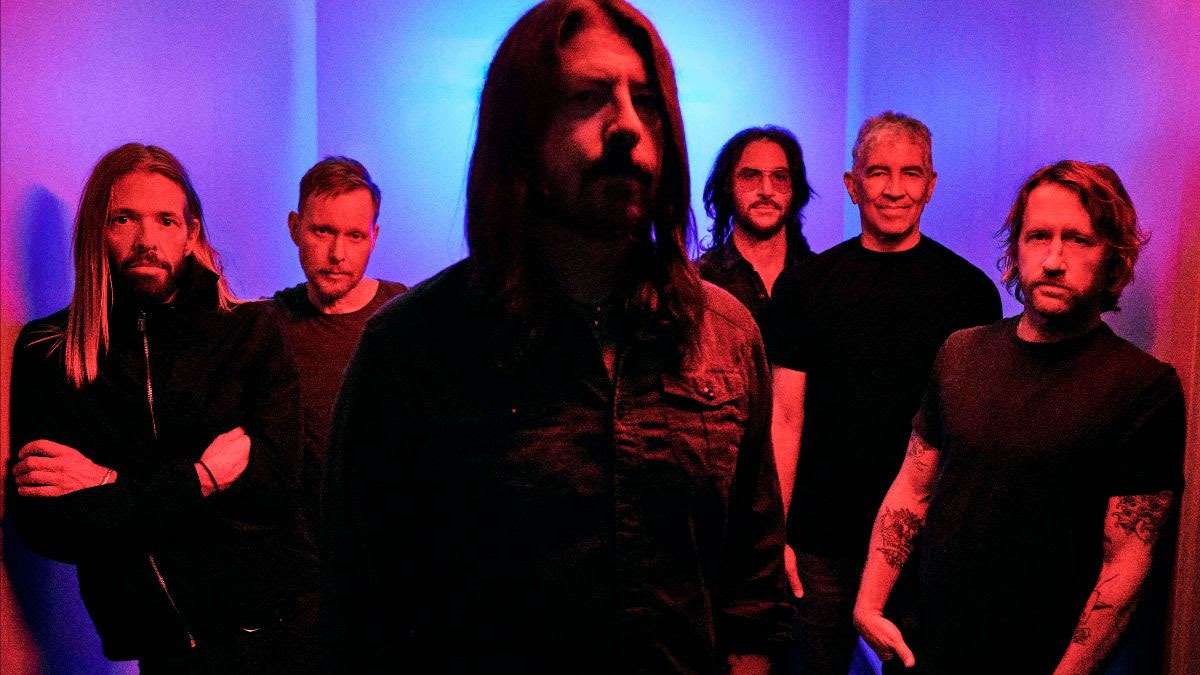 Foo Fighters are kicking off 2021 with new song ‘No Son of Mine’.

The second track to be lifted from their upcoming 10th album ‘Medicine at Midnight’, released on 5th February on Roswell Records/Columbia Records, ‘No Son of Mine’ is available to stream and download now.

‘No Son of Mine’ ignites the second half of ‘Medicine at Midnight’ with a lightning strike of a riff that builds into the album’s most full-on barnstormer.

“This is the kind of song that just resides in all of us and if it makes sense at the time, we let it out,” Grohl explains, adding, “Lyrically it’s meant to poke at the hypocrisy of self righteous leaders, people that are guilty of committing the crimes they’re supposedly against…”

‘Medicine at Midnight’ is produced by Greg Kurstin and Foo Fighters, engineered by Darrell Thorp and mixed by Mark “Spike” Stent.